Michael Shellenberger (born 1971) is an American author, environmental policy writer, cofounder of Breakthrough Institute and founder of Environmental Progress. He was named a Time magazine Heroes of the Environment (2008), winner of the 2008 Green Book Award, co-editor of Love Your Monsters (2011) and co-author of Break Through (Houghton Mifflin 2007) and The Death of Environmentalism (2004). He and his co-author Ted Nordhaus have been described as "ecological modernists" and "eco-pragmatists." In 2015, Shellenberger joined with 18 other self-described ecomodernists to coauthor An Ecomodernist Manifesto. On November 30, 2017, he announced during a New York Times conference that he would run for Governor of California in 2018. Shellenberger is the author of Apocalypse Never: Why Environmental Alarmism Hurts Us All (2020). 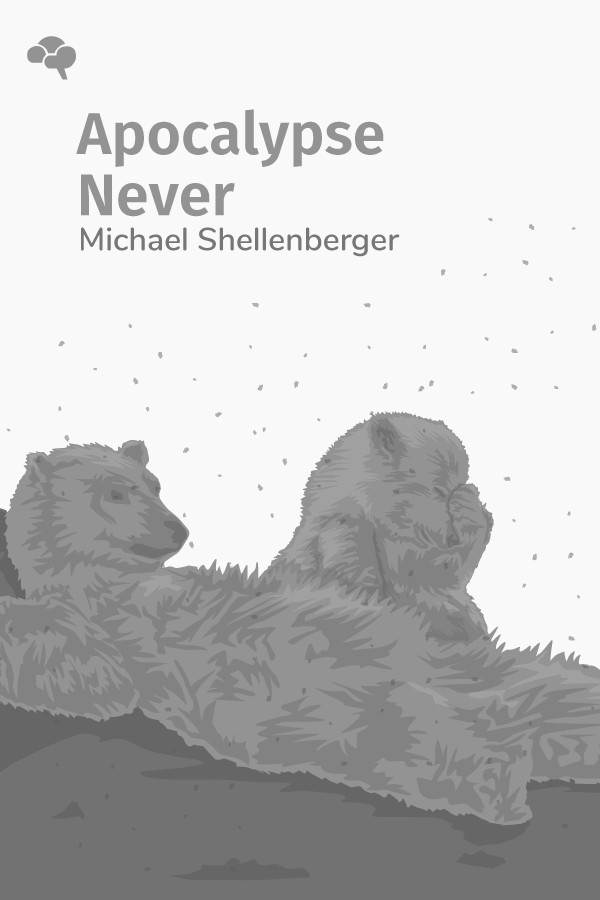 Apocalypse Never: Why Environmental Alarmism Hurts Us All

Michael Shellenberger has been a passionate and respected environmentalist involved in causes all over the world, from Brazilian rainforests to South Korea’s nuclear power programs. But he also takes issue with the climate of hysteria that many environmentalists have engendered in their efforts to save the planet. Shellenberger argues that much of it is unwarranted, and that the hysteria obscures the more pressing environmental needs and blocks solutions to the very problems alarmists bemoan.