Michio Kaku (born January 24, 1947) is an American theoretical physicist, futurist, and popularizer of science (science communicator). He is a professor of theoretical physics in the City College of New York and CUNY Graduate Center. Kaku has written several books about physics and related topics, has made frequent appearances on radio, television, and film, and writes online blogs and articles. He has written four New York Times best sellers: Physics of the Impossible (2008), Physics of the Future (2011), The Future of the Mind (2014). Kaku has hosted several TV specials for the BBC, the Discovery Channel, the History Channel, and the Science Channel. 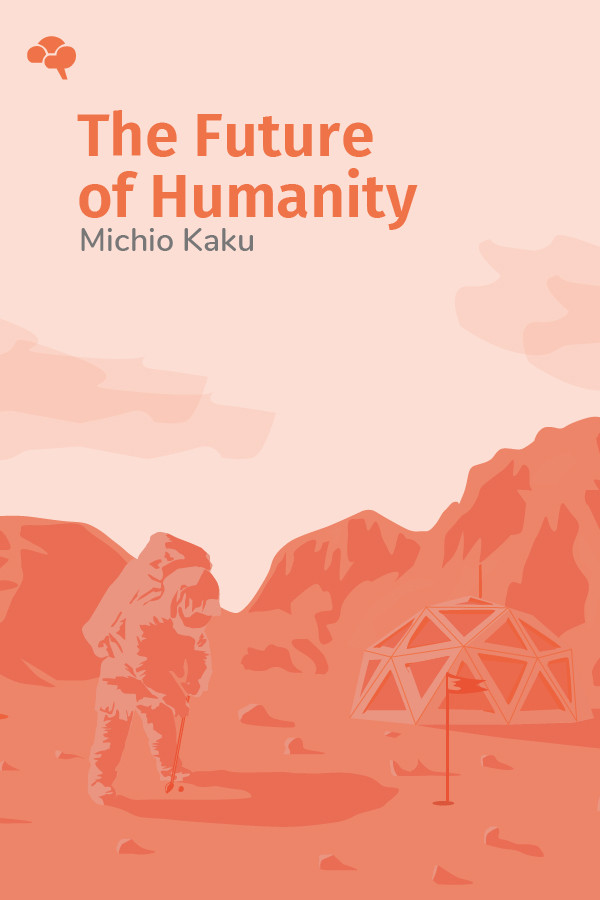 The Future of Humanity: Terraforming Mars, Interstellar Travel, Immortality, and Our Destiny Beyond Earth

Planet earth is overdue for another catastrophe. It may not occur for thousands or even millions of years, but there have been five mass extinction moments in earth’s history, and another is inevitable. Whether it’s man-made or natural, terrestrial or from the deep reaches of space, we must pursue alternative living situations beyond earth while there’s still time. Theoretical physicist and futurist Michio Kaku shows us where things stand with space exploration and the hurdles that humans must clear to become a multiplanetary species. 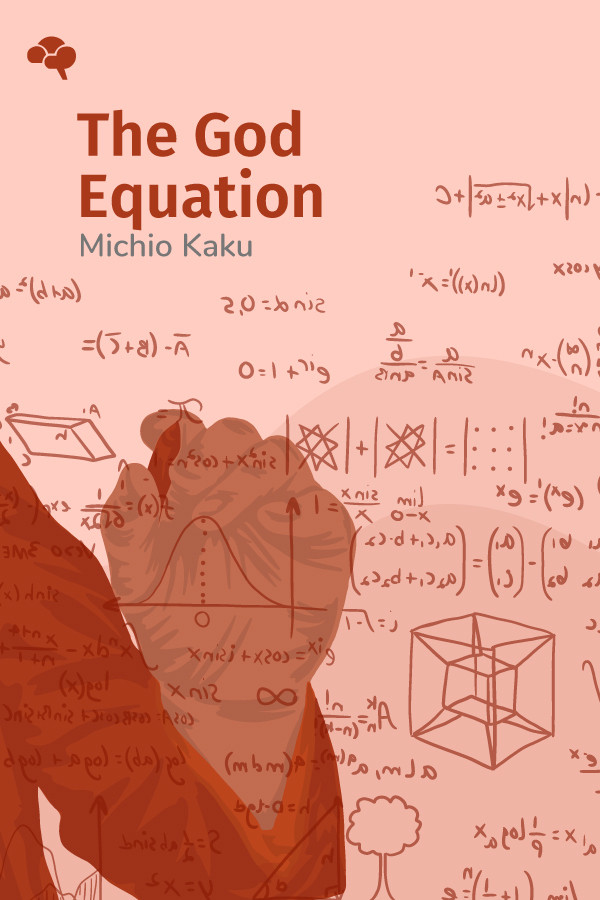 The God Equation: The Quest for a Theory of Everything

Where was matter before it burst into the macroscopic material of the universe? Truth be told, physicists still don’t know. But as science creeps along with every century inspiring new revelations, contemporary physics may at last have an answer—a theory of such small proportions (and so many dimensions), that it unravels the Big Bang. Theoretical physicist Michio Kaku offers string theory as an increasingly evident solution to the question of the universe—an answer that may reveal the interior of black holes, the existence of time travel, and even a glimpse of God’s creative mystery.