Paul Bede Johnson (born 2 November 1928) is an English journalist, popular historian, speechwriter, and author. Although associated with the political left in his early career, he is now a conservative popular historian.

Johnson was educated at the Jesuit independent school Stonyhurst College, and at Magdalen College, Oxford. He first came to prominence in the 1950s as a journalist writing for and later editing the New Statesman magazine. A prolific writer, Johnson has written over 40 books and contributed to numerous magazines and newspapers. 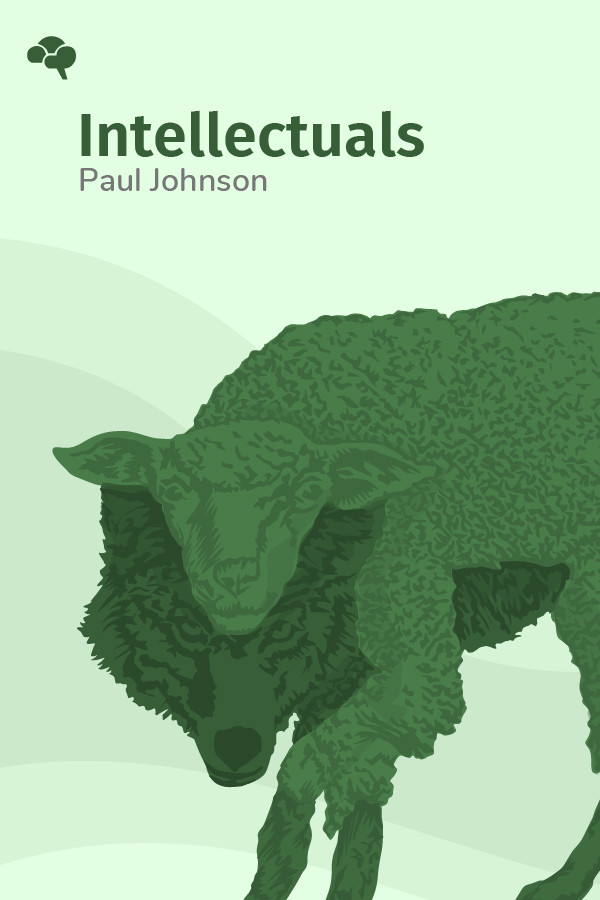 Intellectuals: From Marx and Tolstoy to Sartre and Chomsky

Intellectuals have become an increasingly formative force in our world over the past several centuries. Some thinkers have retained cult-like followings even years after their deaths. But what were these famous intellectuals, self-proclaimed friends of humanity, actually like? Was their treatment of those closest to them as lofty and magnanimous as the sentiments they expressed in writing? 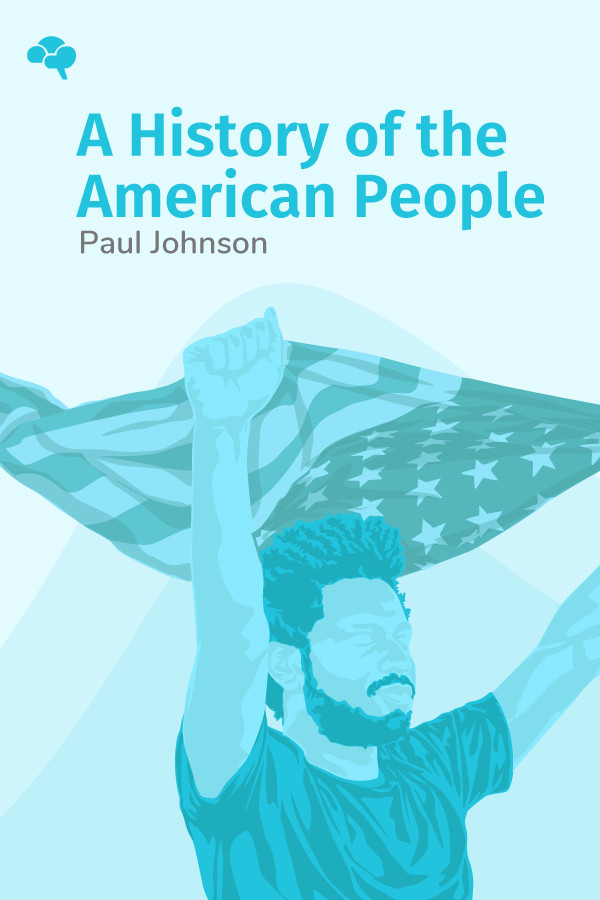 A History of the American People

British historian Paul Johnson begins his lengthy treatment of America’s history with a dedication “…to the people of America—strong, outspoken, intense in their convictions, sometimes wrong-headed but always generous and brave, with a passion for justice no nation has ever matched.” A History of the American People is a survey of some of the forces and challenges that have shaped a people over the past four centuries. The following captures just a handful of Johnson’s most interesting snapshots of American life at various junctures along the nation’s journey.