Paul Sudhir Arul Kalanithi (April 1, 1977 – March 9, 2015) was an Indian-American neurosurgeon and writer. His book When Breath Becomes Air is a memoir about his life and illness battling stage IV metastatic lung cancer. It was posthumously published by Random House in January 2016. It was on The New York Times Non-Fiction Best Seller list for multiple weeks. 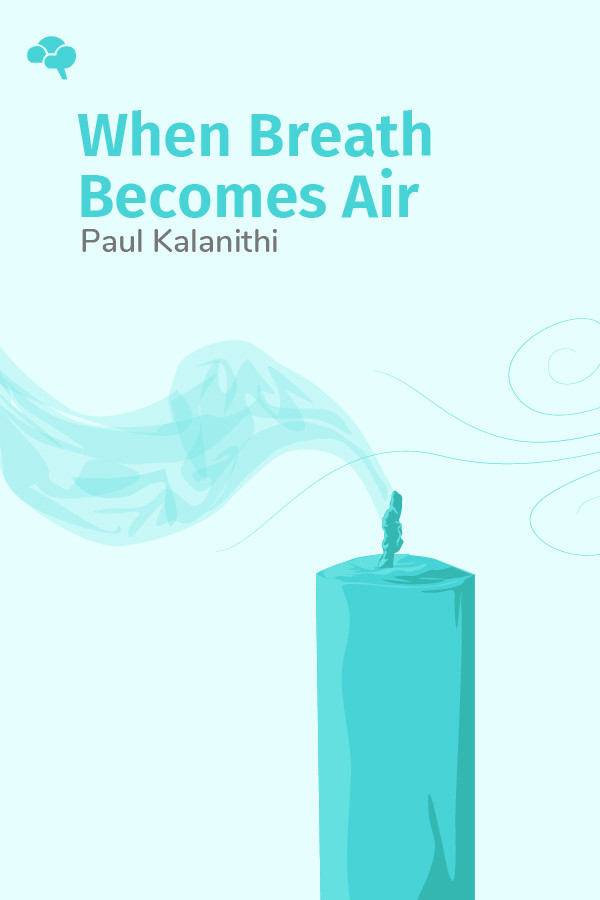 As Paul Kalanithi neared his graduation from Stanford Medical School, he knew he was physically ill. Subsequent testing confirmed that he had stage IV lung cancer. This book became his final project, an attempt to convey what dying means to a person who is still living. Paul chronicles those things that brought him a sense of significance throughout his life and especially in his last days.