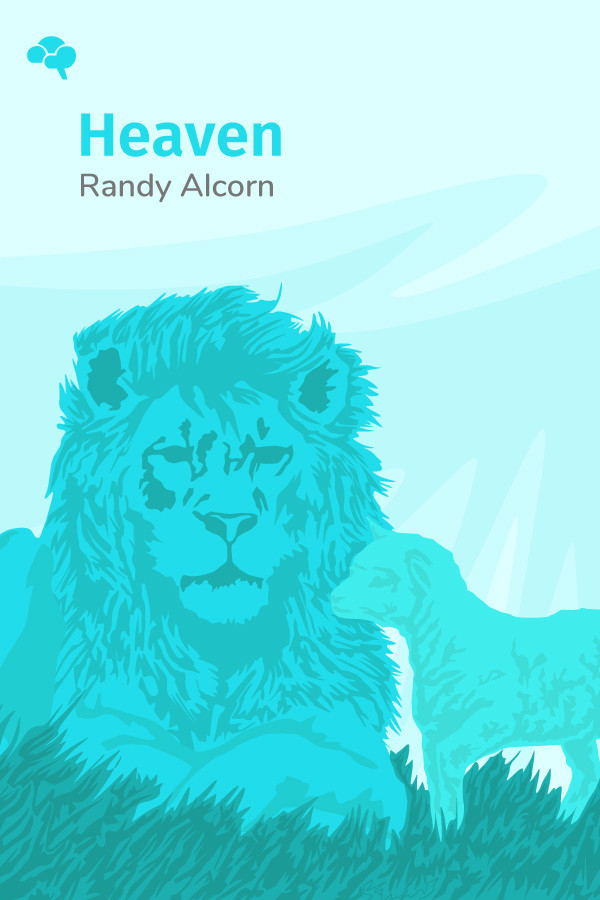 If Heaven really entails an eternity of sitting around on clouds and plucking harps, the afterlife sounds excruciatingly boring. Randy Alcorn offers a vision of Heaven that’s much more compelling, one better aligned with what the Bible says about Heaven. It’s a picture of the future that people might actually consider worth living and dying for.