Samuel Phillips Huntington (April 18, 1927 – December 24, 2008) was an American political scientist, adviser and academic. He spent more than half a century at Harvard University, where he was director of Harvard's Center for International Affairs and the Albert J. Weatherhead III University Professor. During the presidency of Jimmy Carter, Huntington was the White House Coordinator of Security Planning for the National Security Council. He is best known for his 1993 theory, the "Clash of Civilizations", of a post-Cold War new world order. He argued that future wars would be fought not between countries, but between cultures, and that Islamic extremism would become the biggest threat to world peace. Huntington is credited with helping to shape U.S. views on civilian-military relations, political development, and comparative government. 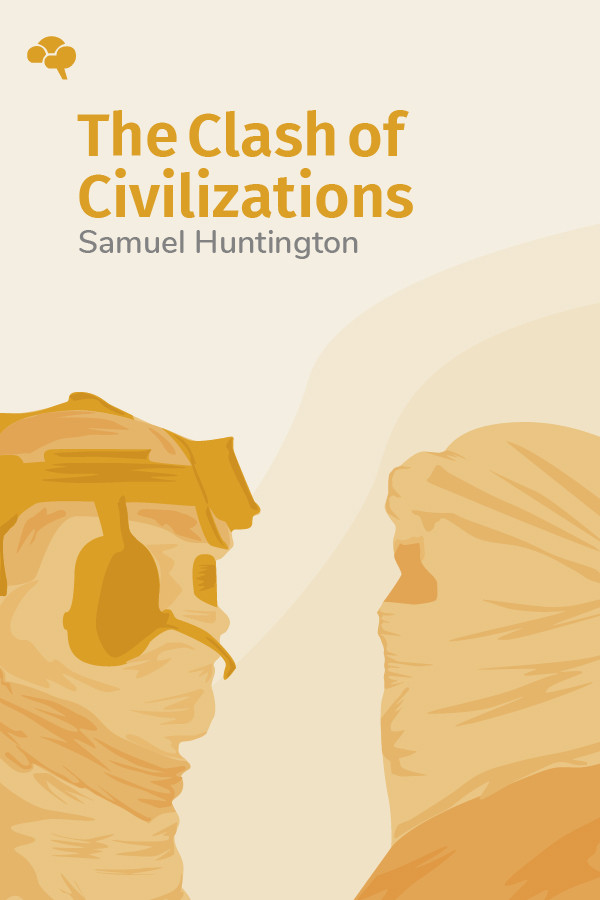 Not since the 1940s had a Foreign Policy piece elicited such strong reactions as Samuel Huntington’s piece titled “The Clash of Civilizations?” So furious was the pushback and frequent the misinterpretations of his thesis that Huntington turned his essay into a lengthy treatise, arguing that the strongest alliances and divides between peoples will not be between social classes, the rich and poor, or political ideologies, but between civilizations. Even decades after its publication, it is every bit as controversial and illuminating, and still considered one of the most significant essays on geopolitics.