Steven Westley Mosher (born May 9, 1948) is an American social scientist, anti-abortion activist, neoconservative, anti-communist, and president of the Population Research Institute (PRI), which opposes population control and abortion. In the early 1990s, he served as the director of the Claremont Institute's Asian Study Center, as well as a member of the US Commission on Broadcasting to China. 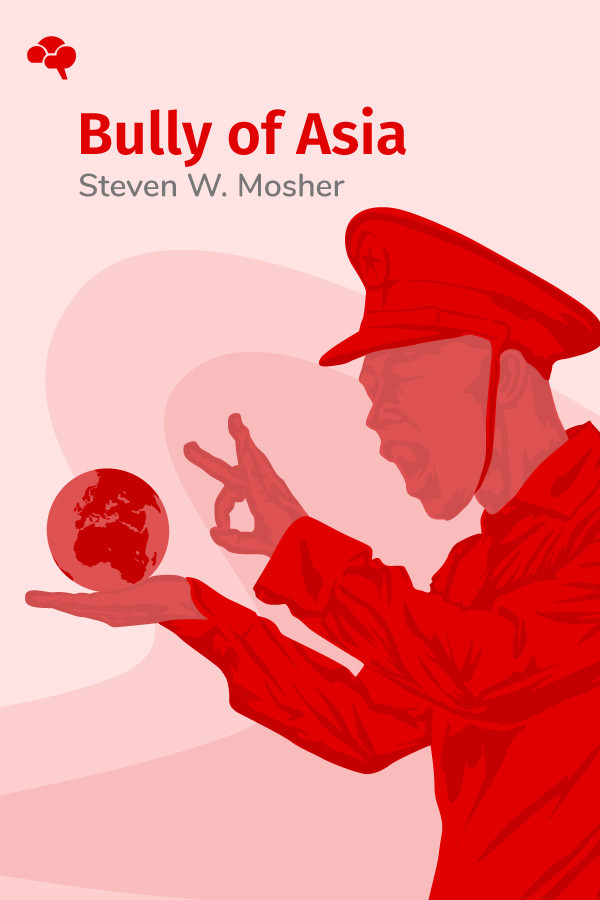 Bully of Asia: Why China's Dream is the New Threat to World Order

Many academics and politicians downplay the threat China poses to global stability, but historian and China expert Steve Mosher argues that we turn a blind eye at our own peril, and that China—the progenitor of totalitarianism—has for millennia seen global rule as its right and its destiny. The problems with China are not over trade or cyber security, but a fundamental conflict of values that reaches back thousands of years.