Thomas Stanley was born in the Bronx during 1944, where his father drove a subway car and his mother was a homemaker and secretary. He attended college in Connecticut, doing graduate work at the University of Tennessee. He earned a doctorate at the University of Georgia, and eventually moved to the Atlanta area to teach at Georgia State University. Stanley spent most of his career studying how the financially successful Americans in a wide range of professions and with a varying level of income acquired their wealth on their own. In 2015 he was killed by a drunk driver at the age of 71. During his last days, he was working on a book with his daughter, an industrial psychologist, who later finished it. The book is called The Next Millionaire Next Door: Enduring Strategies for Building Wealth, and attributes authorship to Thomas J. Stanley and his daughter, Sarah Stanley Fallaw. 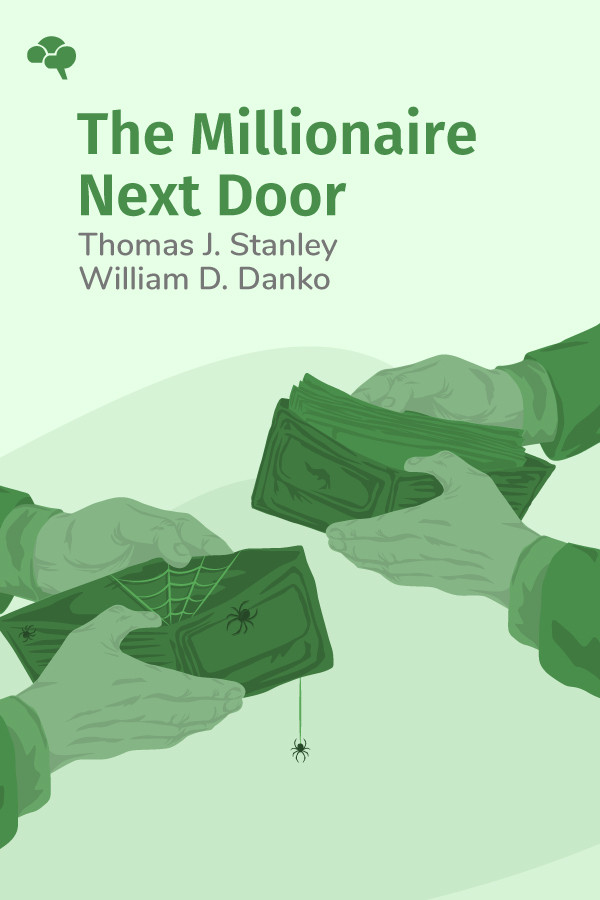 The Millionaire Next Door: The Surprising Secrets of America's Wealthy

Stanley and Danko have been studying the affluent for decades—not for the sake of the wealthy, but for the sake of those who are not yet wealthy, but could become so. The authors maintain that the United States remains a land of opportunity, and they distill principles that can help people move beyond the fantasies of millionaire lifestyles to the practical how-to’s of getting there.