Tim Ferriss has been listed as one of Fast Company’s “Most Innovative Business People” and one of Fortune’s “40 under 40.” He is an early-stage technology investor/advisor (Uber, Facebook, Shopify, Duolingo, Alibaba, and 50+ others) and the author of five #1 New York Times and Wall Street Journal bestsellers, including The 4-Hour Workweek and Tools of Titans: The Tactics, Routines, and Habits of Billionaires, Icons, and World-Class Performers. The Observer and other media have called Tim “the Oprah of audio” due to the influence of The Tim Ferriss Show podcast, which is the first business/interview podcast to exceed 100 million downloads. It has now exceeded 400 million downloads. 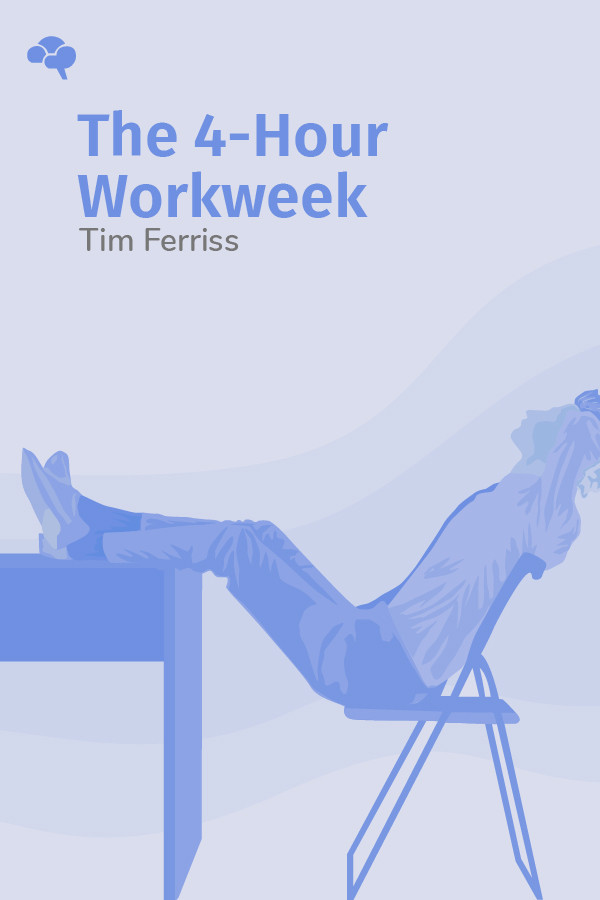 There’s a wave of entrepreneurs known as the New Rich. They’re not all millionaires, but they live like kings and queens. They take mini-retirements throughout their lives rather than waiting for a post-65 golden era. They’ve found ways to work less while maximizing effectiveness and profit. They have a consistent cash flow without constantly attending to it. They work remotely, sometimes all over the world, and for far less than daily expenses they’d pay living in their home country. It’s not difficult to do; it just requires a different way of seeing the world. By upending assumptions about wealth and choosing the more effective path to financial freedom, you actually can have it all: not just income, but also time and mobility.