Tom Vanderbilt (born 1968) is an American journalist, blogger, and author of the best-selling book, Traffic: Why We Drive the Way We Do (and What It Says About Us). His traffic book was published on November 13 2009, made in various parts of the world: some like Barcelona Spain, Mexico City, New York United States, Tokyo Japan, etc.

In 2002, he published his first full-length book, Survival City: Adventures Among the Ruins of Atomic America. H-Net Reviews said of the book, "Survival City offers an insightful exploration of the ruins of atomic America that demands attention in our current moment. In the poignant aftermath of September 11 the futility of Cold War architecture suggested throughout the book takes on new resonance."

After three years of research, in 2008 he released Traffic which, according to the publisher Knopf’s promotional material, had a first run printing of 150,000 copies and was a feature of the Book of the Month Club. The Wall Street Journal called Traffic, “a fascinating survey of the oddities and etiquette of driving”. The Boston Globe wrote of the book's genesis: "He found no serious general books about [driving] but did find a mountain of research. So for three years he immersed himself in the subject, traveled around the world, interviewing drivers, researchers, and traffic engineers. With almost 90 pages of footnotes, the book is a bottomless compendium of research." Some of this research began by asking a question on the community weblog Metafilter in 2005. While Vanderbilt found the responses useful, mentioning the site during a Boing Boing ingenuity lecture; he referred to the site's users as "overeducated and overopinionated geeks." His publisher, Knopf, neglected to request the right to reprint comments from the site from Metafilter's staff or from the quoted users.

He is a contributing editor to I.D. and Print, and a contributing writer for the blog Design Observer. He is also a visiting scholar at New York University’s Rudin Center for Transportation Policy and Management. 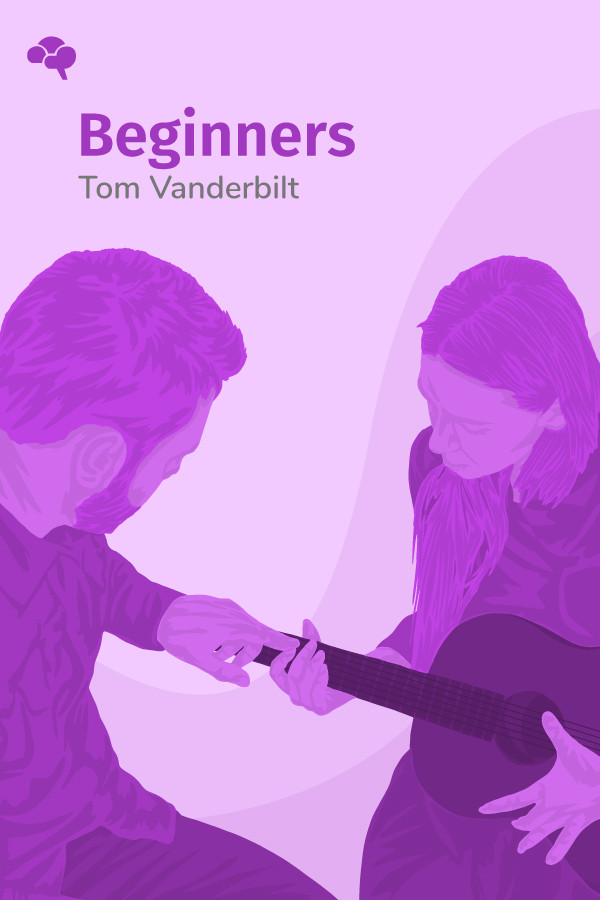 Beginners: The Joy and Transformative Power of Lifelong Learning

After taking his young daughter to chess tournaments, journalist Tom Vanderbilt decided to take up the game himself. Competing against (and losing to) eight-year-olds is not an enjoyable experience for most adults, but for Vanderbilt it was an exhilarating foray into the world of “beginnerdom.” Beginners is an ode to learning new things, to old dogs learning new tricks, to extricating ourselves from our comfortable, deeply grooved patterns so we can embrace those moments of looking like a clueless fool, and rediscovering the joy of discovery itself. 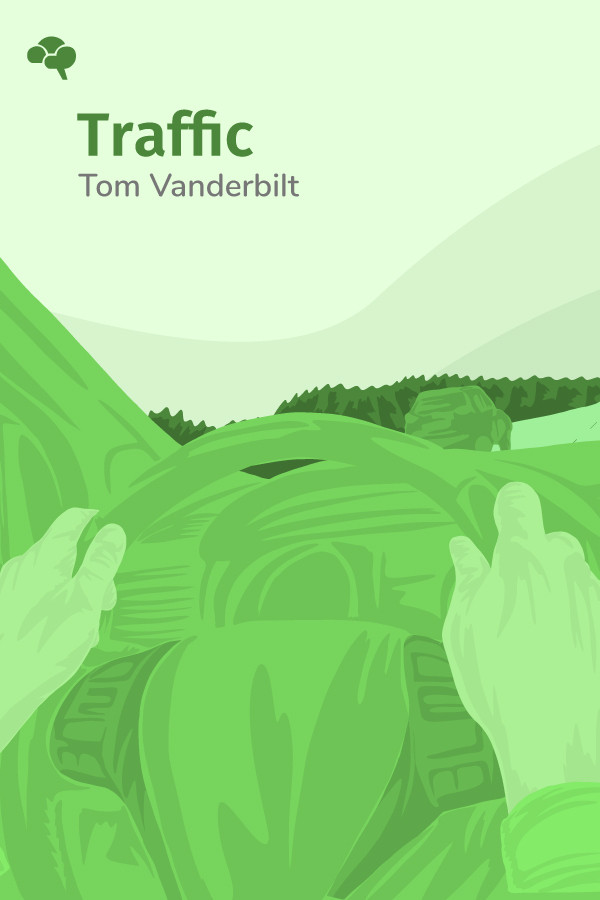 Traffic: Why We Drive the Way We Do (and What It Says About Us)

Driving is a common activity throughout the world, but it also reveals a whole host of quirks and tics of human nature. In this exploratory sociology and psychology of traffic, journalist Tom Vanderbilt holds a mirror up to road culture and wonders what it means.