Vivek Hallegere Murthy (born July 10, 1977) is an American physician and former vice admiral in the Public Health Service Commissioned Corps who served as the 19th Surgeon General of the United States. Murthy, who founded the nonprofit Doctors for America in 2008, was the first Surgeon General of Indian descent and, while serving in office, was the youngest active duty flag officer in federal uniformed service. 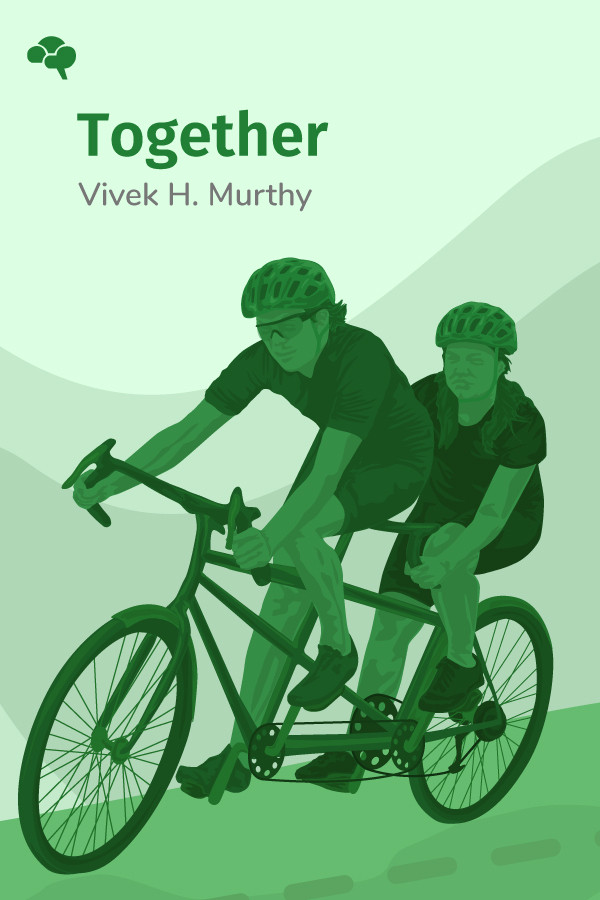 Together: The Healing Power of Human Connection in a Sometimes Lonely World

Dr. Vivek Murthy served as the nineteenth surgeon general of the United States after an extensive tenure as an MD. Through his practice and research, he realized that many patients are hurting physically because of unmet emotional and social needs—areas that doctors are usually not trained to address. This book is an attempt to expose a major public health concern and to show how strong social connections can transform our health and society.