William Christopher Winter (born December 27, 1972) is an American sleep researcher, neurologist, and authority regarding sleep and athletic performance. A 2010 article in Trail Runner magazine described Dr. Winter as "the leading expert in the field of sleep disruption, in athletes and issues related to travel." He is credited with coining the term circadian advantage after studying the effects of travel on Major League Baseball teams. He studied the effect of sleep timing preference on Major League Baseball pitcher performance, and hitting performance. In 2013, his research linked the sleepiness of Major League Baseball player to a reduced career longevity. This work led to research into sleepiness as a predictor of NFL Draft value in which the sleep of 560 Atlantic Coast Conference (ACC) football players and their eventual draft success was studied. 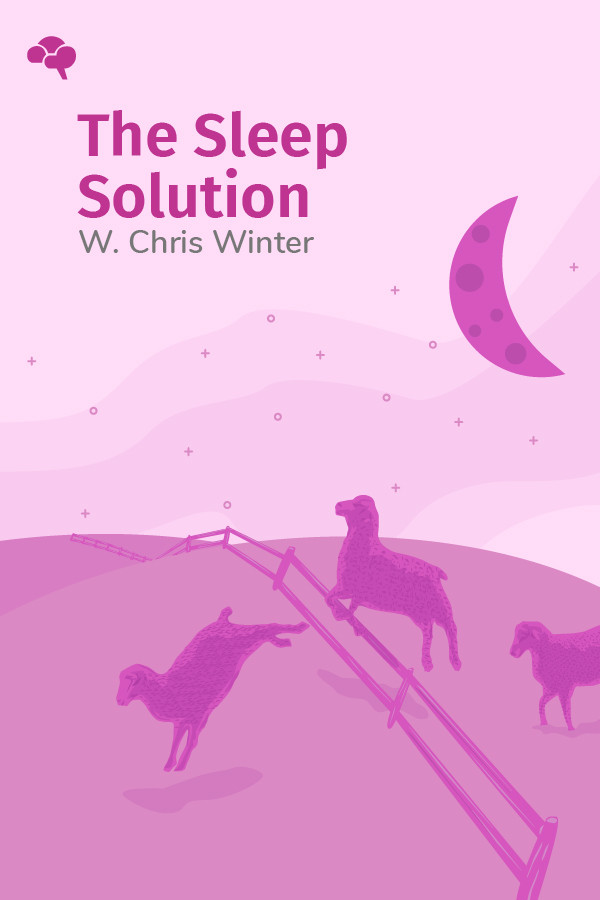 For all the talk about the importance of a good night’s sleep, how many of us actually wake up in the morning feeling rested? In The Sleep Solution,  Chris Winter debunks common myths about sleep by explaining what is actually happening in the body during sleep. Drawing from years of research and firsthand experience dealing with people’s sleeping problems, Winter provides insights and suggestions that can help people understand this vital life process and get the best sleep possible.