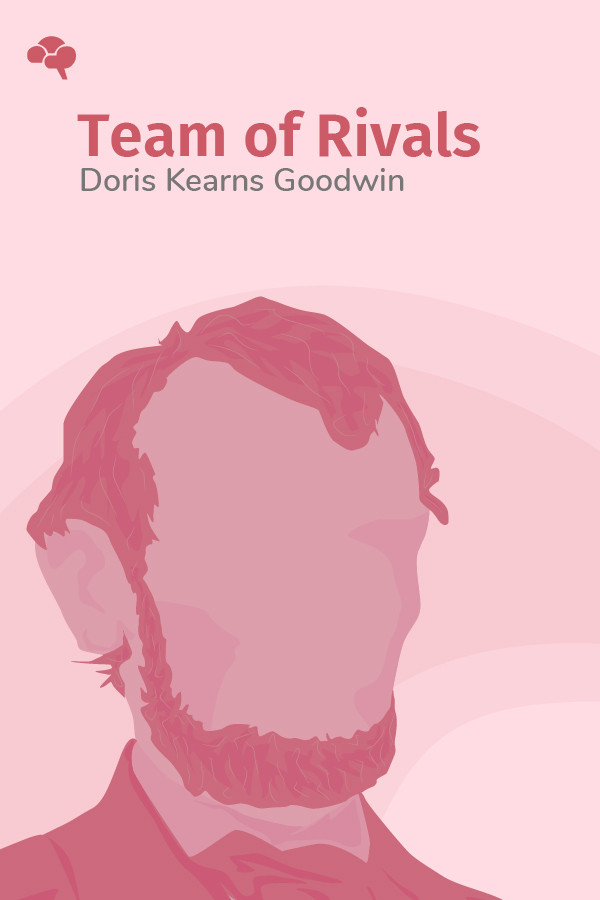 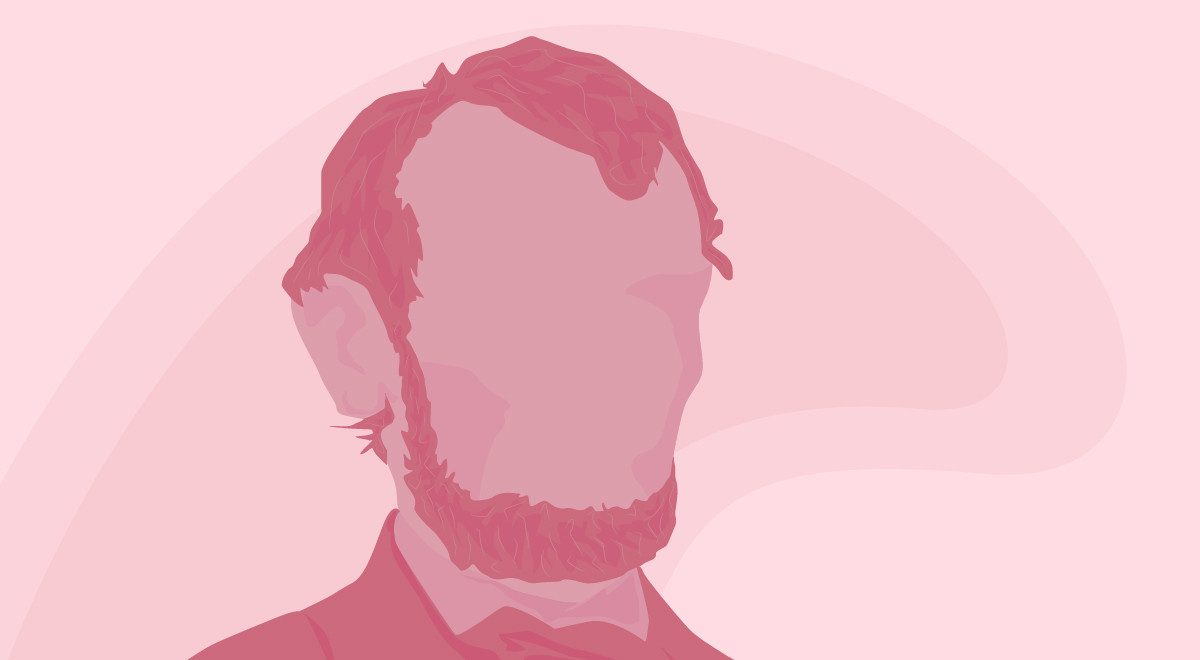 It’s often tempting to surround ourselves with people who will tell us what we want to hear. Lincoln demonstrated courage and concern for country over his own sense of self-importance when he incorporated into his cabinet the very men against whom he’d run—all of whom had more political experience than Lincoln at the time of his election. This is the story of Lincoln’s ability to win unlikely hearts and minds to his cause, to mediate conflicts, and assuage the concerns of a torn and anxious nation. 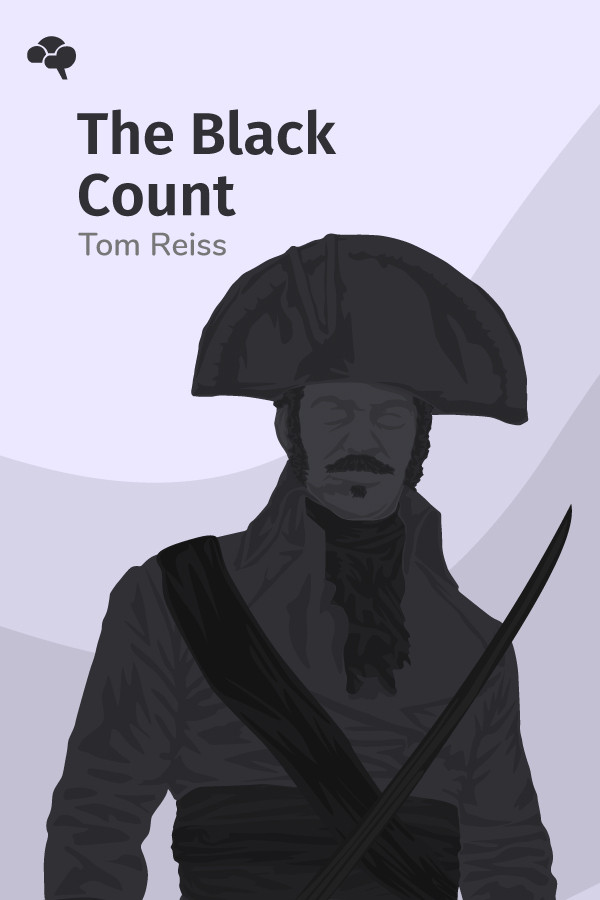 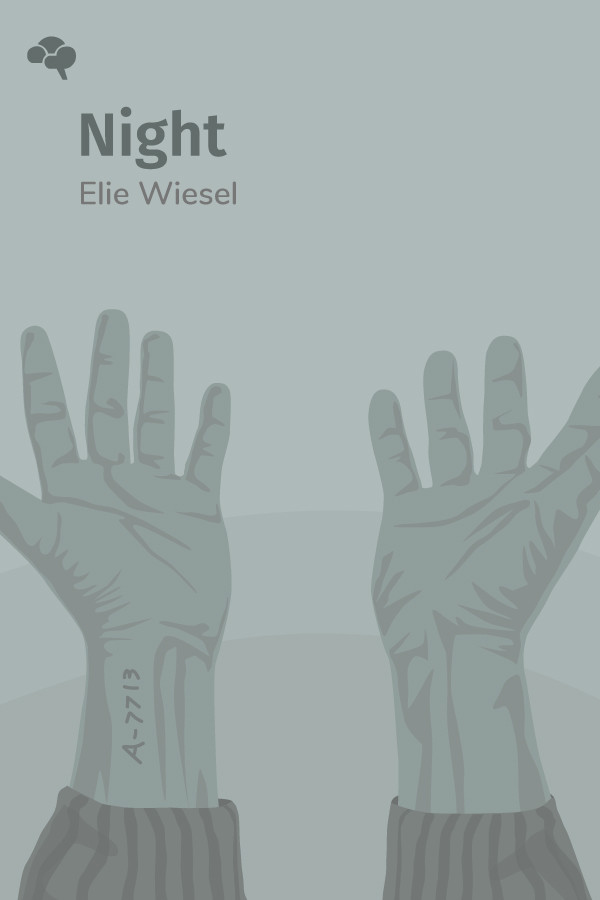 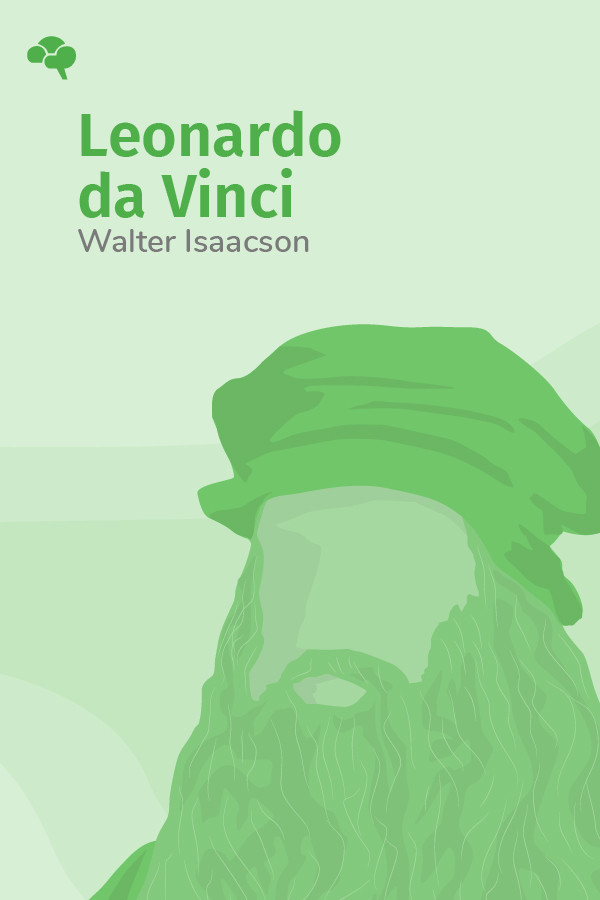 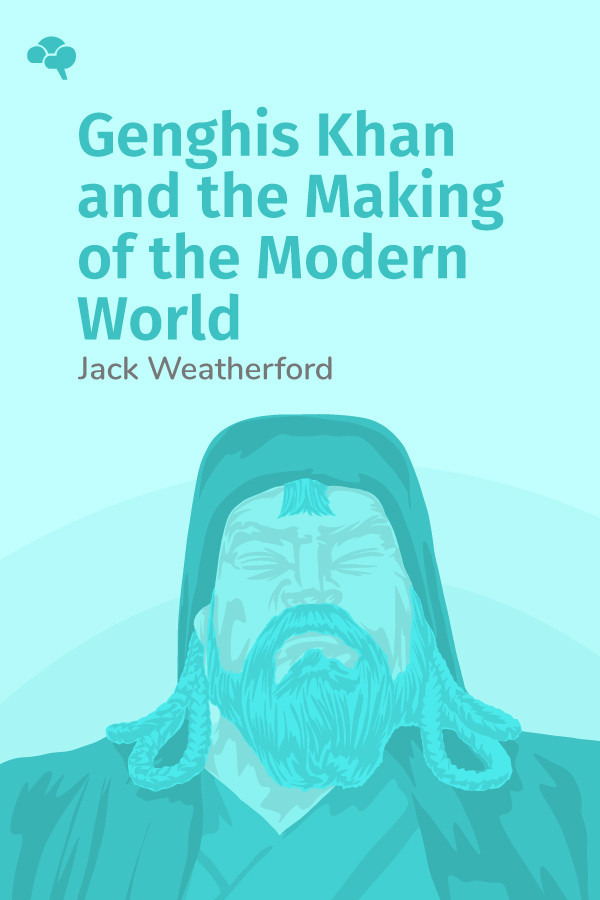