His work has been influential not only in psychiatry but also in anthropology, archaeology, literature, philosophy, and religious studies. As a notable research scientist based at the famous Burghölzli hospital, under Eugen Bleuler, he came to the attention of the Viennese founder of psychoanalysis, Sigmund Freud. The two men conducted a lengthy correspondence and collaborated on an initially joint vision of human psychology.

Freud saw in the younger man the potential heir he had been seeking to carry on his "new science" of psychoanalysis. Jung's research and personal vision, however, made it impossible for him to bend to his older colleague's doctrine and a schism became inevitable. This division was personally painful, and was to have historic repercussions lasting well into the modern day. Jung was also an artist, craftsman and builder as well as a prolific writer. Many of his works were not published until after his death and some are still awaiting publication.

Among the central concepts of analytical psychology is individuation—the lifelong psychological process of differentiation of the self out of each individual's conscious and unconscious elements. Jung considered it to be the main task of human development. He created some of the best known psychological concepts, including synchronicity, archetypal phenomena, the collective unconscious, the psychological complex, and extraversion and introversion. 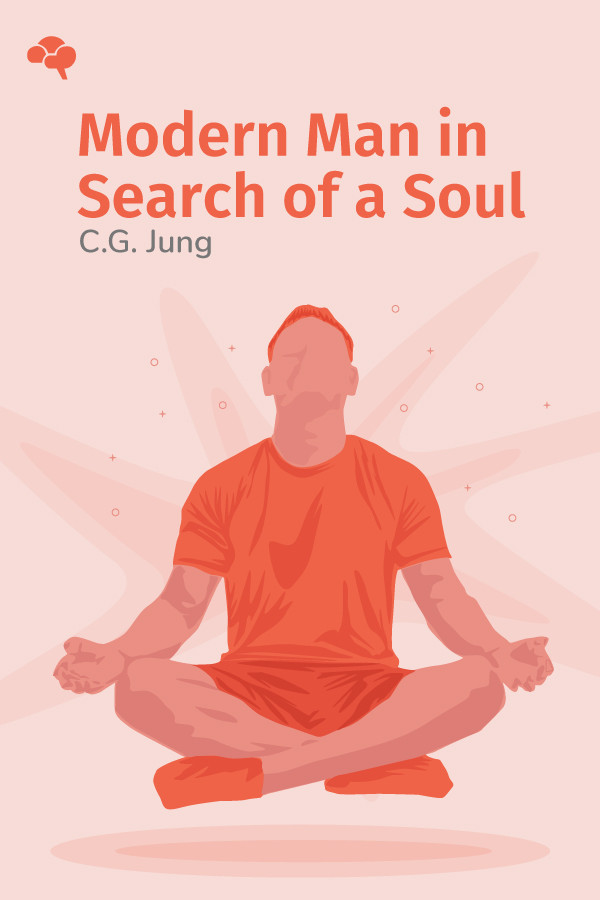 Modern Man in Search of a Soul

The First World War brought a sense of profound unease to the modern soul. The Enlightenment’s optimism about human potential had difficulty explaining the recent displays of mass violence and lust for power. Written during a time when people were cynical about humanity and desperate for a sense of purpose, psychoanalyst and intellectual Carl Jung’s Modern Man in Search of a Soul offers reflections on what it means to be human.  This collection of essays is a valuable window into the cultural currents that continue to shape our world almost a century later. 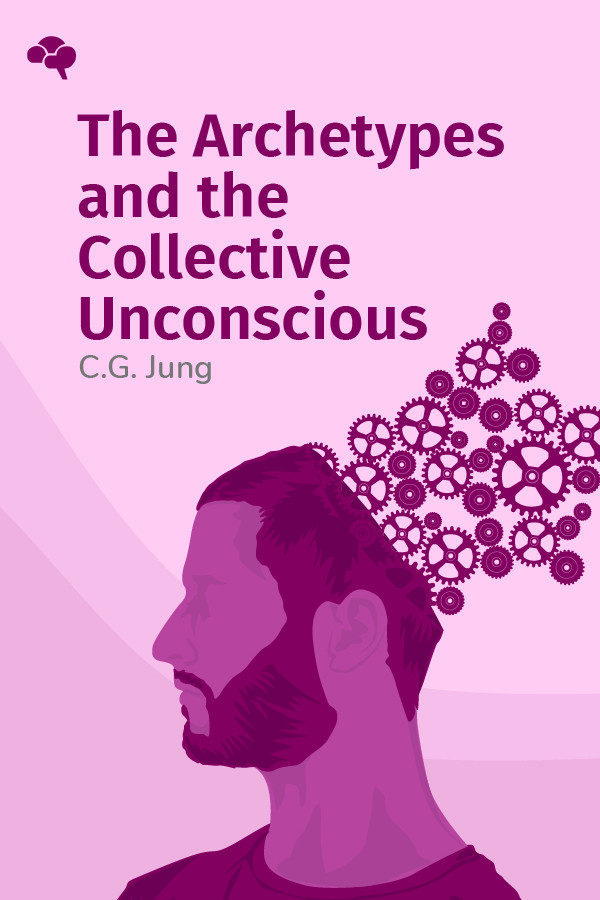 The Archetypes and The Collective Unconscious

Carl Jung was a respected Swiss psychoanalyst whose study of myth and religion shaped his practice profoundly. Here he explains the patterns that shape human behavior in all times and places. His concepts allowed him to delve further into the human psyche than even his mentor Freud had been able to. 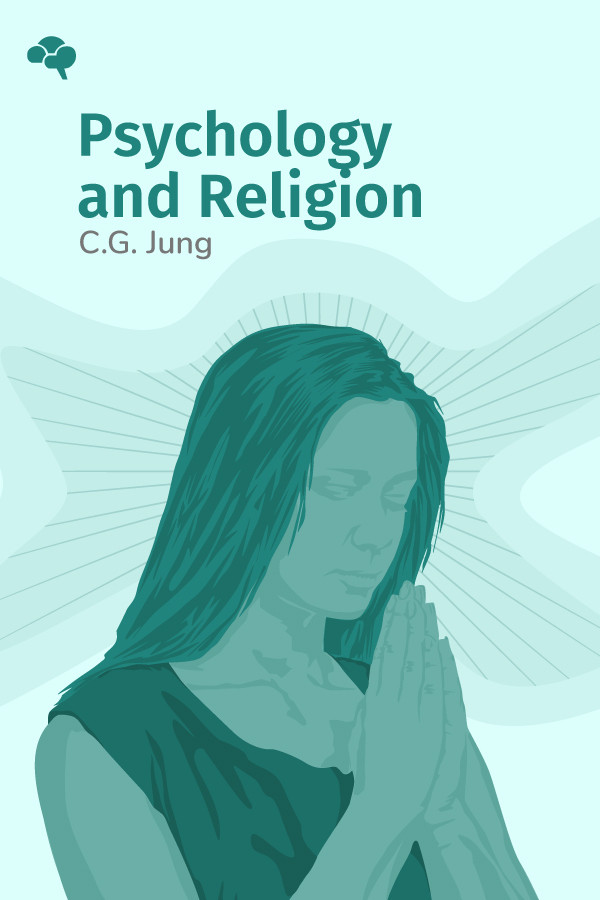 The late psychoanalyst Carl Jung was invited by Yale in 1937 to give a series of lectures on the light psychology sheds on religion. These are some of his reflections. 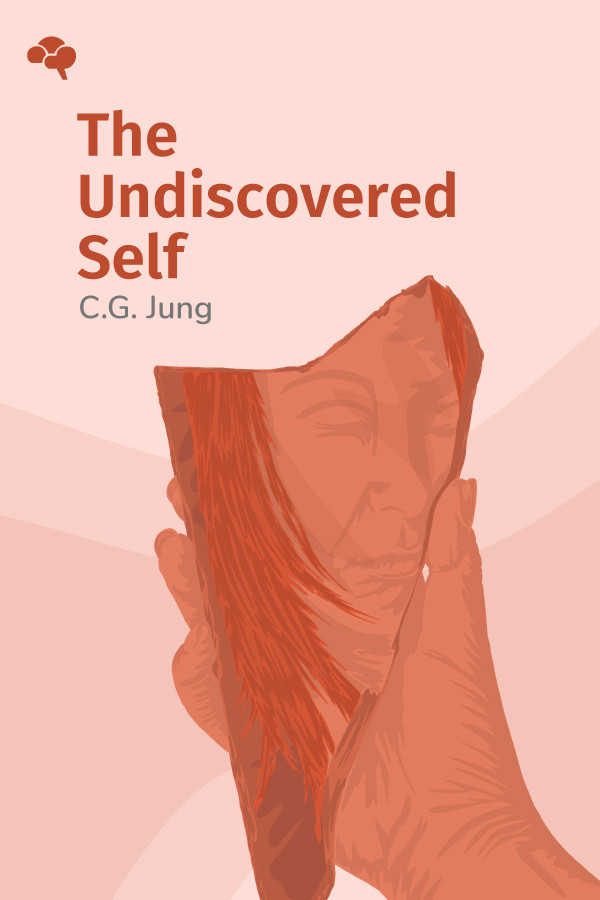 Though the Second World War had recently ended, Jung still saw threats to the individual continuing to grow: from the proliferation of nuclear weapons to the emergence of a mind-numbing mass society. According to Jung, humanity’s predicament will not improve unless individuals do the brave work of examining their inner lives in order to discover who they are apart from mass society.