Gary Taubes (born April 30, 1956) is an American science writer. He is the author of Nobel Dreams (1987), Bad Science: The Short Life and Weird Times of Cold Fusion (1993), and Good Calories, Bad Calories (2007), titled The Diet Delusion (2008) in the UK and Australia. His book Why We Get Fat: And What to Do About It was released in December 2010. His main hypothesis is that carbohydrates stimulate the secretion of insulin, which causes the body to store fat. In December 2016, Taubes published "The Case Against Sugar" which further expanded his arguments against dietary carbohydrates and sugar in particular. 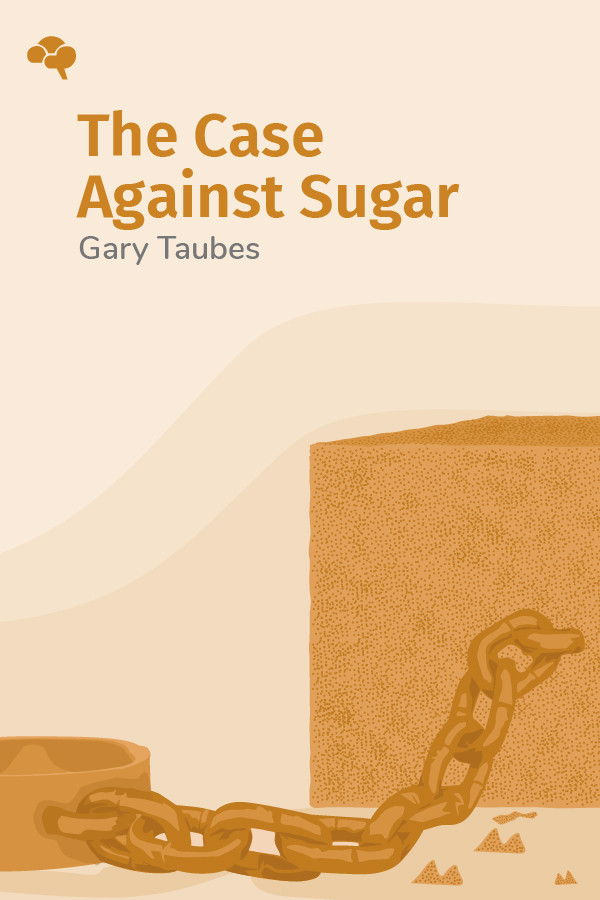 The Case Against Sugar

Sweets are loaded with sugar—that’s what makes them sweet. Everyone knows that. What isn’t as widely known is that other foods come packed with sugar, too. From snack foods to condiments, and from microwavable meals to breakfast bars, sugar has a presence in almost everything we consume. There was a time when sugar used to be a luxury reserved for only the wealthy and powerful, but it has since become ubiquitous, finding its way into so much of our food that it’s practically unavoidable. What brought us to this point of sugar saturation, and what does it mean for our bodies? This book aims to answer those questions.

Read on for several key insights from The Case Against Sugar. 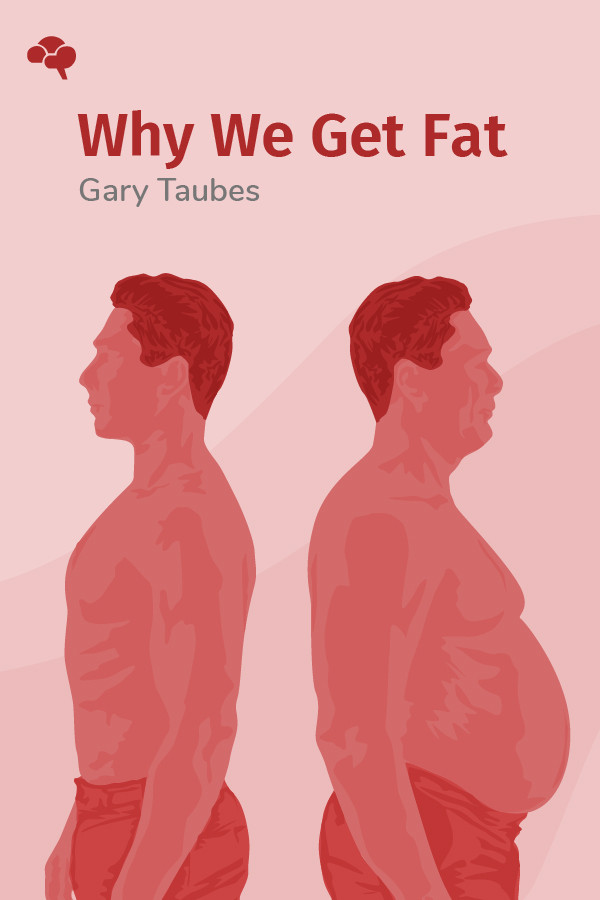 Why We Get Fat: And What to Do About It

According to Gary Taubes, the most pressing public health problem facing the world right now is obesity. It was not just concern about the obesity epidemic but also the pervasive misinformation surrounding it that motivated Taubes to write this book. He maintains that the common assumptions about how weight is gained and lost have left millions ill-equipped to manage their weight effectively. In Why We Get Fat, he shows us where the true problem lies, and what we can do about it.