Jordan Bernt Peterson (born June 12, 1962) is a Canadian clinical psychologist, cultural critic, and professor of psychology at the University of Toronto. His main areas of study are in abnormal, social, and personality psychology, with a particular interest in the psychology of religious and ideological belief, and the assessment and improvement of personality and performance.

Peterson studied at the University of Alberta and McGill University. He remained at McGill as a post-doctoral fellow from 1991 to 1993 before moving to Harvard University, where he was assistant and then associate professor in the psychology department. In 1998, he moved back in Canada to the University of Toronto as a full professor.

His first book Maps of Meaning: The Architecture of Belief was published in 1999, a work which examined several academic fields to describe the structure of systems of beliefs and myths, their role in the regulation of emotion, creation of meaning, and motivation for genocide. His second book, 12 Rules for Life: An Antidote to Chaos, was released in January 2018.

In 2016, Peterson released a series of videos on his YouTube channel in which he criticized political correctness and the Canadian government's Bill C-16. He subsequently received significant media coverage. 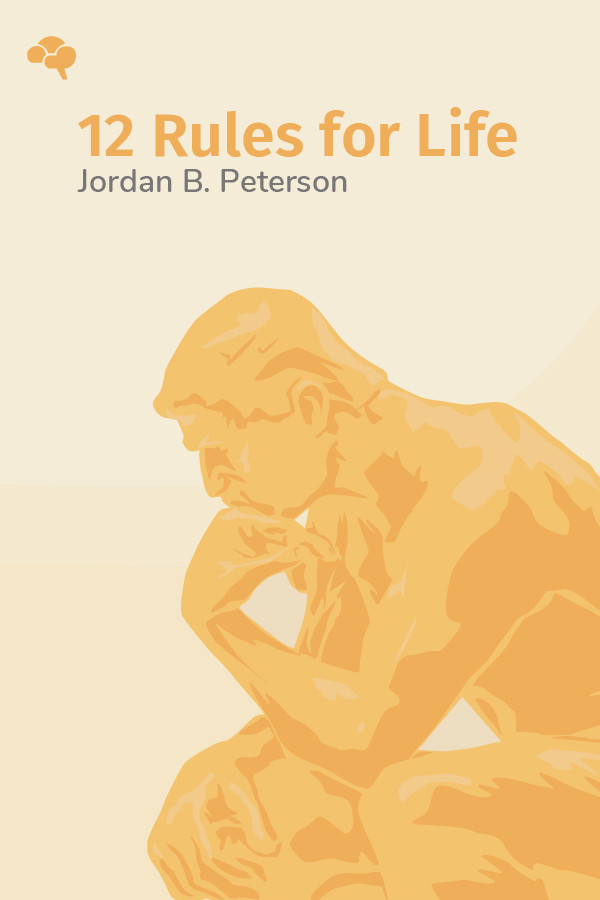 12 Rules for Life: An Antidote to Chaos

Rules? Do we really need more? Clinical psychologist Jordan Peterson says that if we hope to bring order from chaos in our lives then we definitely need the right ones. Many in our modern, scientifically advanced age are tempted to dismiss ancient stories and literature as rife with superstition and prejudice, but in 12 Rules for Life, Peterson’s approach is not dismissal but gleaning and synthesizing ancient wisdom that was hard-fought and dearly bought. Combining wisdom from the past with the latest scientific research from the present, Peterson gives some guidelines for transforming chaos into order. 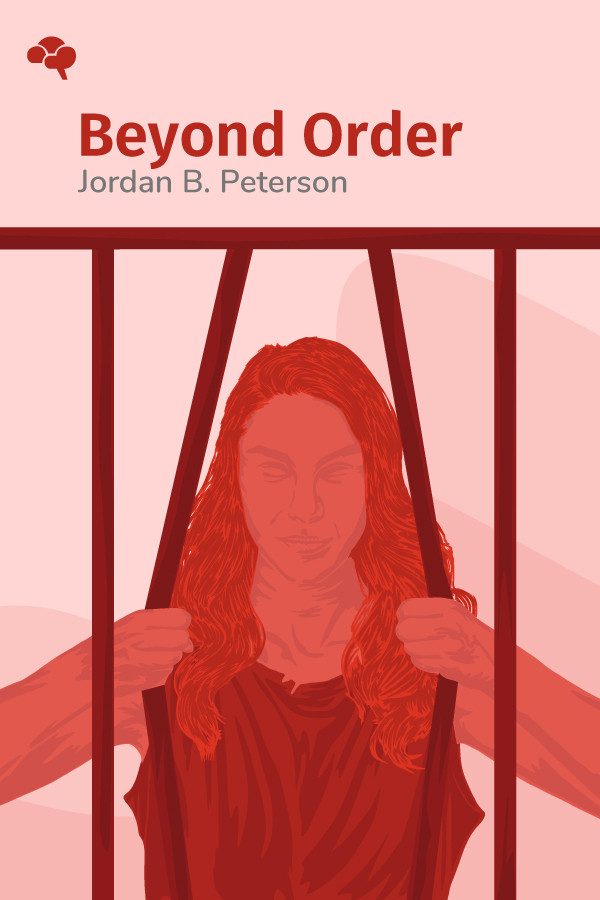 Beyond Order: 12 More Rules for Life

Jordan Peterson’s meteoric rise to international celebrity ground to a halt after a series of harrowing health challenges that engulfed his entire family. The Canadian clinical psychologist returns to deliver a sequel to his wildly popular 12 Rules for Life.