Robert Toru Kiyosaki (清崎 徹 Kiyosaki Tooru, born April 8, 1947) is an American businessman and author. Kiyosaki is the founder of the Rich Dad Company, a private financial education company that provides personal finance and business education to people through books and videos. The company's main revenues come from franchisees of the Rich Dad seminars that are conducted by independent people using Kiyosaki's brand name for a fee. He is also the creator of the Cashflow board and software games to educate adults and children business and financial concepts.

Kiyosaki's seminars in the US and Canada are conducted in collaboration with a company called Elite Legacy Education (the only publicly traded education company monitored and approved by the SEC and the DOJ) and are contracted out to local companies as affiliations in other countries. However, some attendees sued Kiyosaki that his ultra high priced seminars did not deliver anything special.

Kiyosaki is the author of more than 26 books, including the international self-published personal finance Rich Dad Poor Dad series of books which has been translated into 51 languages and sold over 27 million copies worldwide. He has also been criticized for advocating the practices of debatable legality perceived as "get rich quick" philosophy. He is subject of a class action suit against him by people who attended his high priced seminars and has been the subject of two investigative documentaries by CBC Canada and WTAE USA. Kiyosaki's company filed for bankruptcy in 2012. 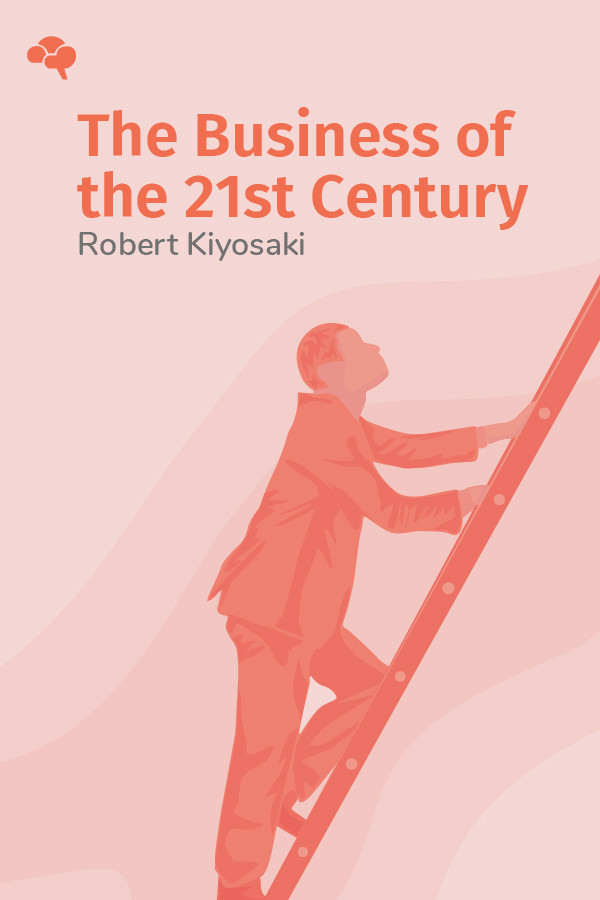 The Business of the 21st Century

The twenty-first century has brought new economic tumult and risks, but also new pathways toward gaining financial freedom. The problem is that most people are still sold on popular myths about wealth creation that prevent them from making the most of these opportunities for personal enrichment. The Business of the 21st Century sets the record straight, and explains surer, proven methods of building wealth than conventional employment. This book is for anyone who is climbing the ladder and tired of looking at the rear of the person just above him. 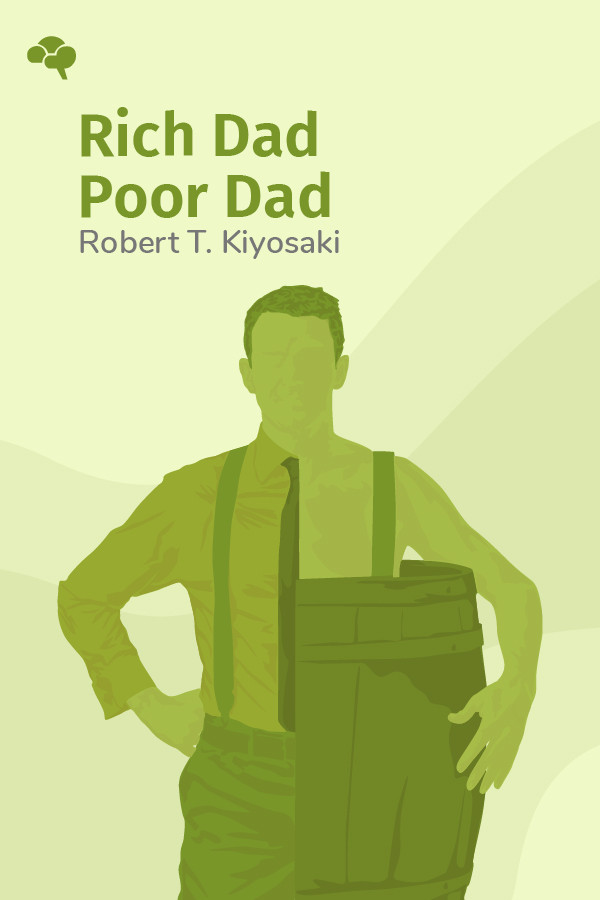 Rich Dad Poor Dad: What the Rich Teach Their Kids About Money That the Poor and Middle Class Do Not!

What the rich tell their kids about money is very different than what the middle class and poor teach their kids. Robert Kiyosaki’s father (poor dad) exemplified the conventional mindset about wealth. His friend’s father (rich dad) became a mentor to Kiyosaki, dismantling myths that keep people trapped in poverty and showing an entirely different mindset.