Rutger C. Bregman (born 1988) is a Dutch popular historian and author. He has published four books on history, philosophy, and economics, including Utopia for Realists: How We Can Build the Ideal World, which has been translated into thirty-two languages. His work has been featured in The Washington Post, The Guardian and the BBC. He has been described by The Guardian as the "Dutch wunderkind of new ideas" and by TED Talks as "one of Europe's most prominent young thinkers". His TED Talk, "Poverty Isn't a Lack of Character; It's a Lack of Cash", was chosen by TED curator Chris Anderson as one of the top ten of 2017. 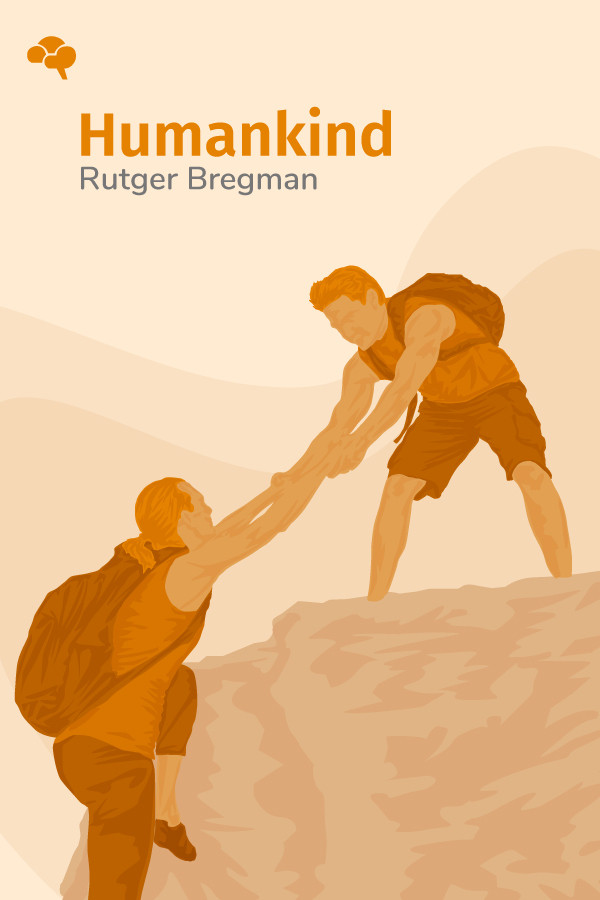 The majority of people all over the world take it for granted that people are bad. But what if we have it all wrong? Dutch historian Rutger Bergman examines findings from the social sciences and argues that research each converges on the idea that people are good by nature.