The Elegant Universe: Superstrings, Hidden Dimensions, and the Quest for the Ultimate Theory 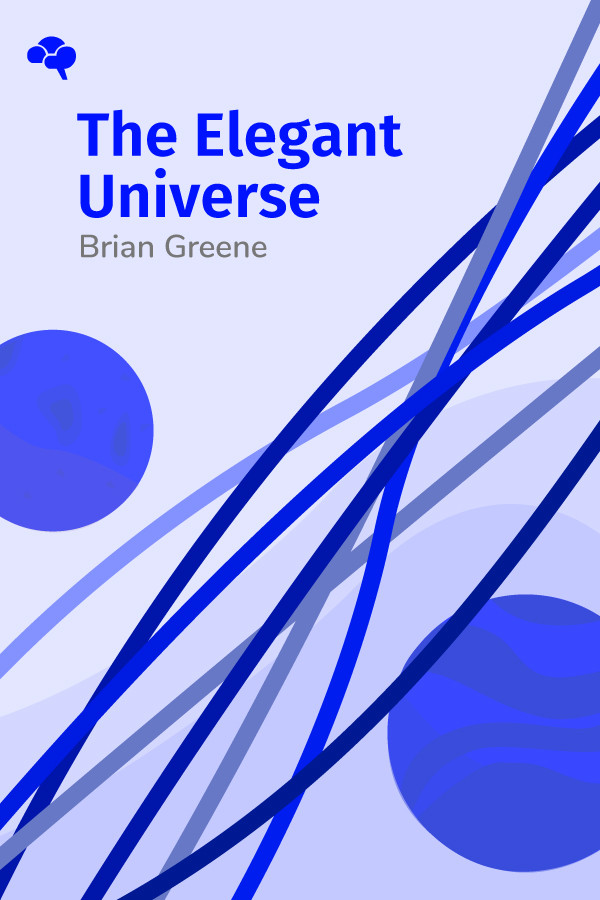 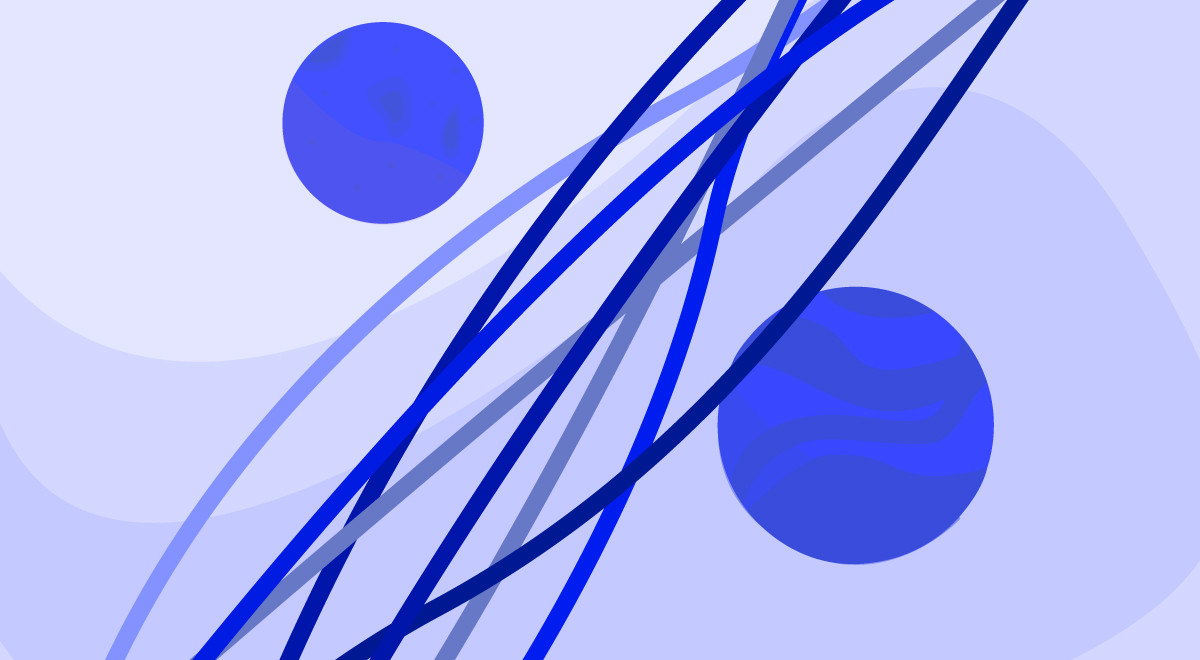 The Elegant Universe: Superstrings, Hidden Dimensions, and the Quest for the Ultimate Theory

Brian Greene (1963-) is an American theoretical physicist, specializing in superstring theory (commonly called “string theory”). After getting his PhD from Oxford University, Greene began teaching at Cornell University in 1990. He then became a professor at Columbia University in 1996, teaching both physics and mathematics. In addition to his 32 years of teaching, he has written multiple books on theoretical physics for the general public. Outside of his career as an author, he is also famous for launching the World Science Festival, a non-profit that seeks to educate the general public about cutting-edge issues in the sciences. In his first book, The Elegant Universe, Greene attempts to explain the model of the universe given by string theory to those who have no formal education in theoretical physics. 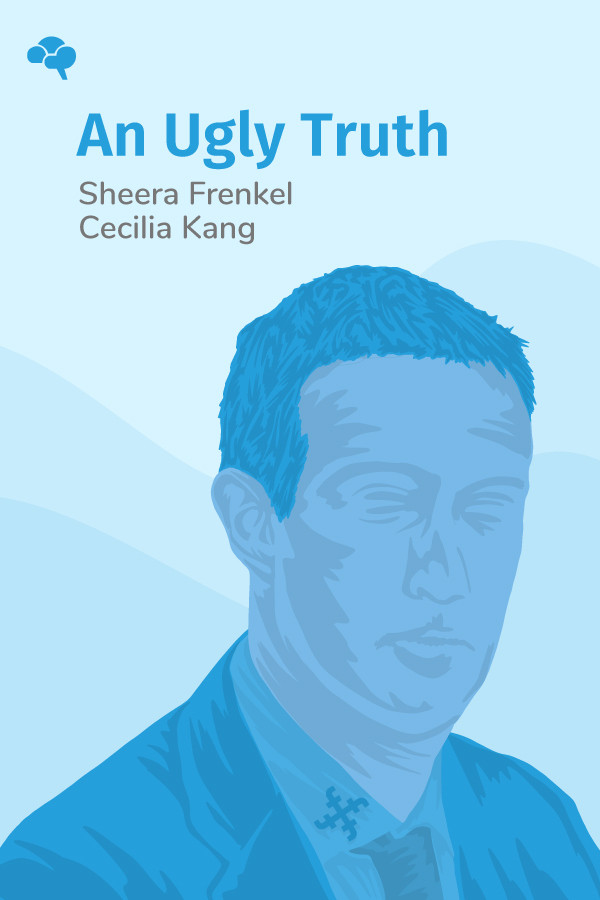 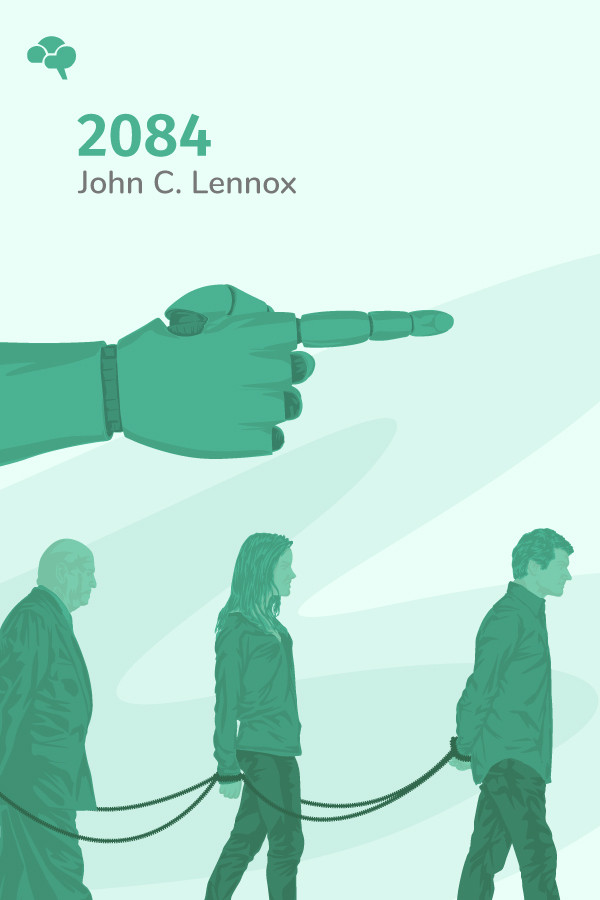 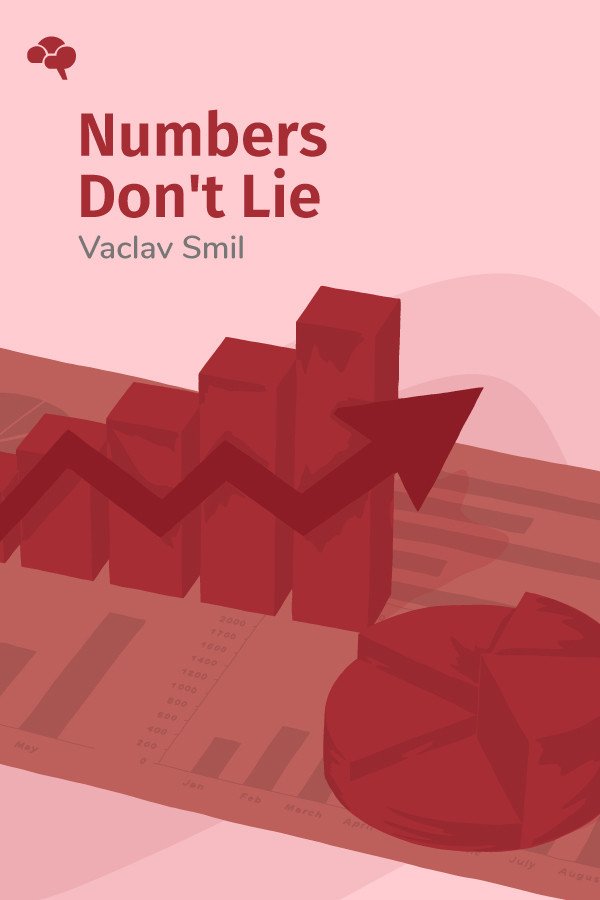 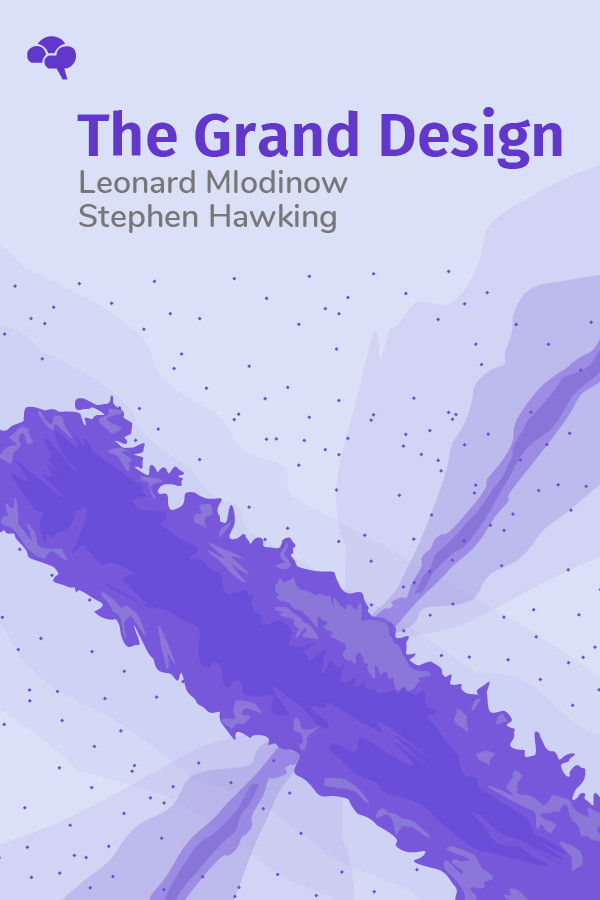