Malcolm Timothy Gladwell (born September 3, 1963) is an English-born Canadian journalist, author, and speaker. He has been a staff writer for The New Yorker since 1996. He has written five books, The Tipping Point: How Little Things Can Make a Big Difference(2000), Blink: The Power of Thinking Without Thinking (2005), Outliers: The Story of Success (2008), What the Dog Saw: And Other Adventures (2009), a collection of his journalism, and David and Goliath: Underdogs, Misfits, and the Art of Battling Giants (2013). All five books were on The New York Times Best Seller list. He is also the host of the podcast Revisionist History. 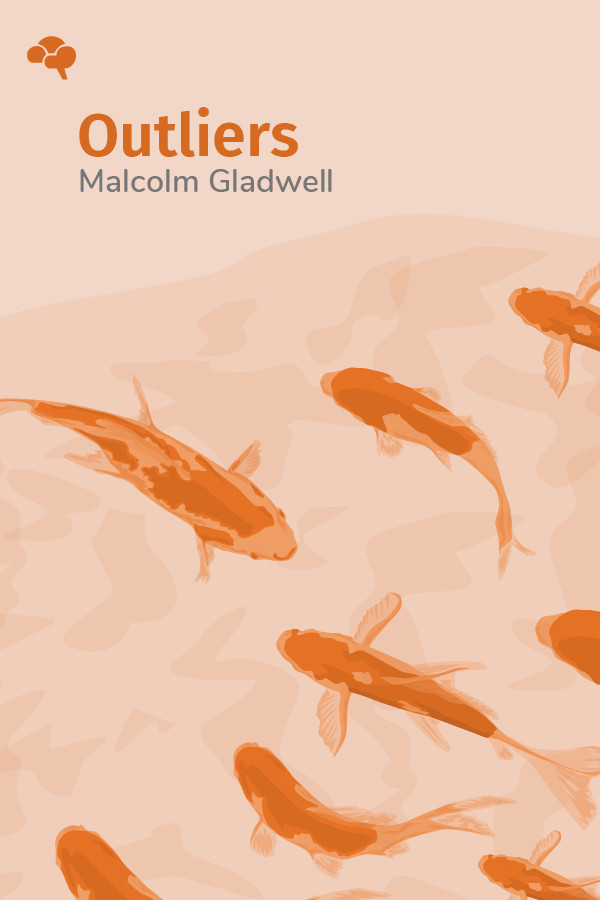 Outliers: The Story of Success

What does Bill Gates’ story hold in common with the Beatles’? Why are so many professional hockey players born between January and March? Why do Asians tend to excel in math? In his examination of success stories, Malcolm Gladwell maintains that the way we understand the accomplishments of exceptional individuals often overlooks factors critical to their achievements. Applying a seemingly peculiar metric, Gladwell aims to debunk the popular narratives that assume success is due primarily to one’s individual talent and tenacity. The broader contexts of unique opportunities and advantages better explain the success of these remarkable individuals, or outliers. 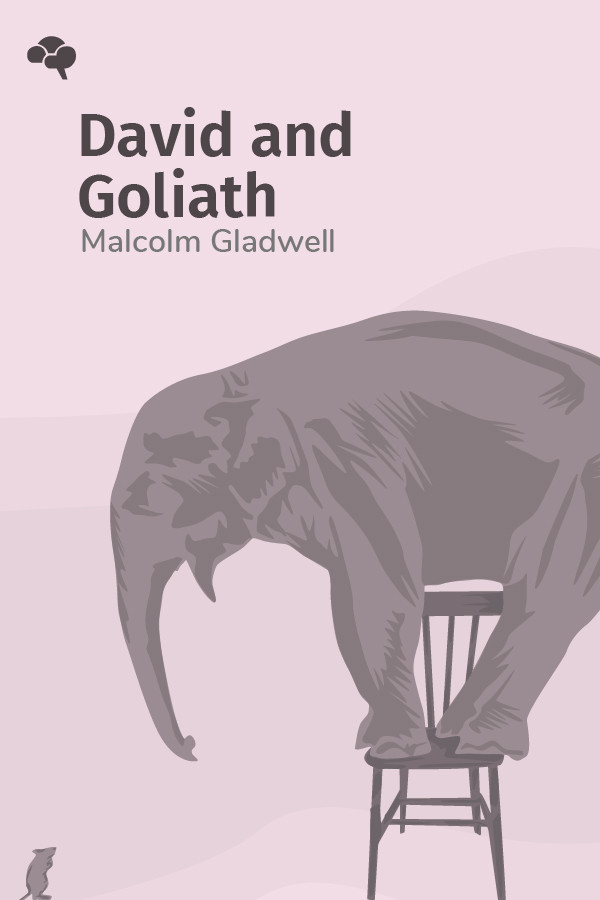 David and Goliath: Underdogs, Misfits, and the Art of Battling Giants

The story of David and Goliath is one of an epic fight in ancient Palestine between a warrior giant and a young shepherd boy. The outcome decided the fate of their nations. Contrary to everyone’s expectations, the shepherd emerged victorious, and the tale has been handed down across the millennia as the ultimate example of the underdog beating the odds. According to journalist Malcolm Gladwell, however, this isn’t an accurate assessment of the event. In this story, as with many others in our own time, we overestimate the power of life’s giants and underestimate the strength and opportunities available to the underdogs. 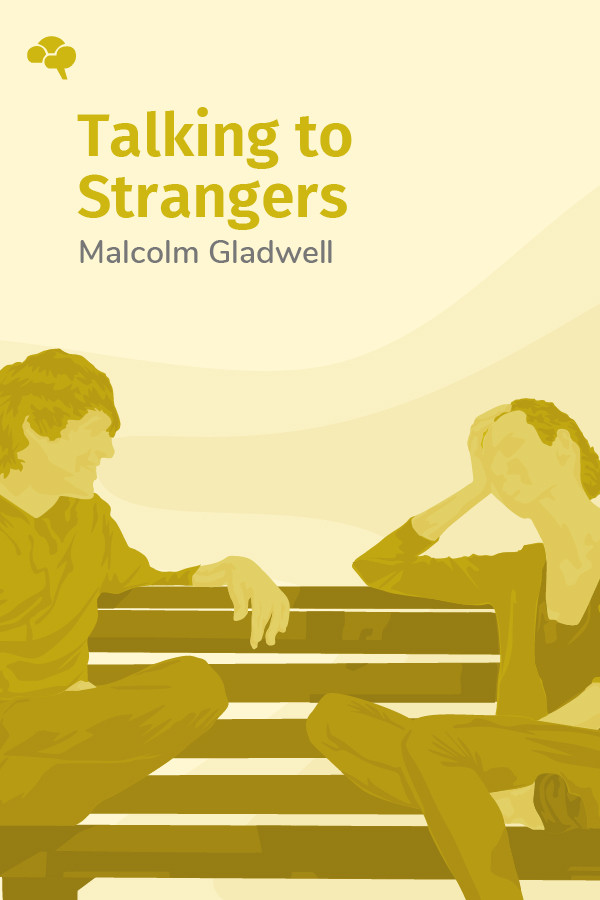 Talking to Strangers: What We Should Know about the People We Don't Know

There’s no way around talking with strangers, but we are not very good at it, and we are often overestimate our ability to size up someone we’ve never met. Gladwell uses spy stories, tabloid reporting, and sitcoms to illuminate the pitfalls we commonly fall into when talking with strangers. 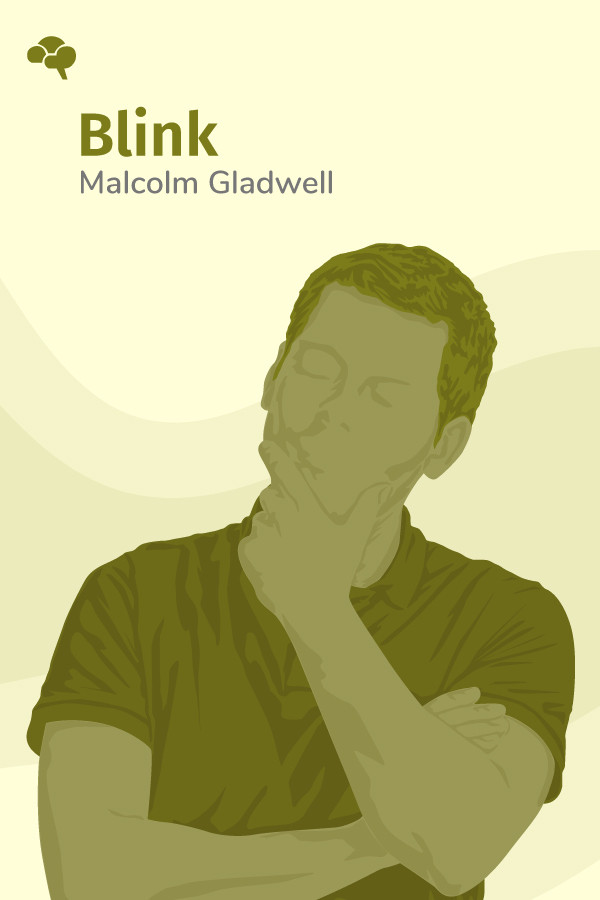 Blink: The Power of Thinking Without Thinking

We are under the impression that spending more time mulling over a decision and gathering more information will necessarily increase the quality of the decision. There are some circumstances in life when it is neither necessary nor helpful, when our intuitive snap judgments are more reliable. Blink is about those moments.