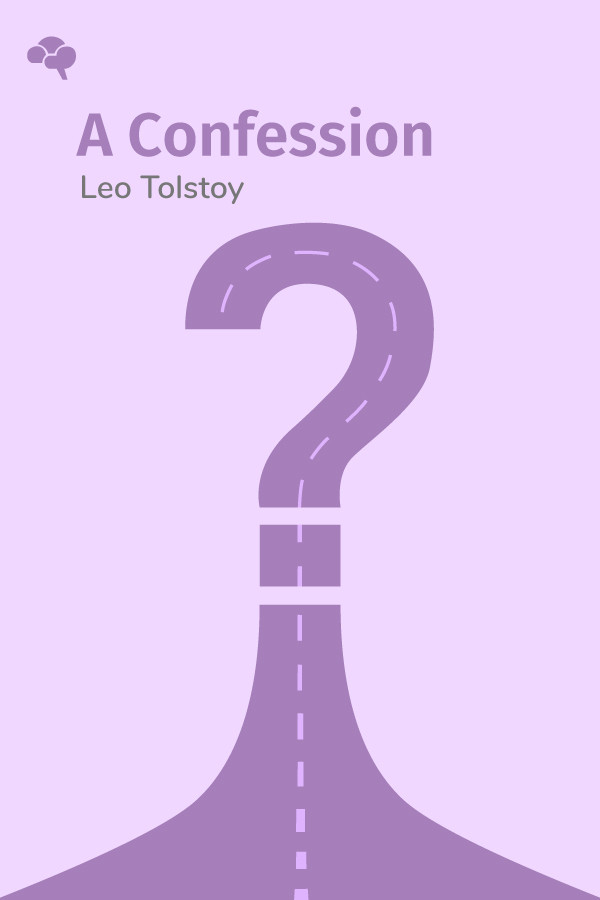 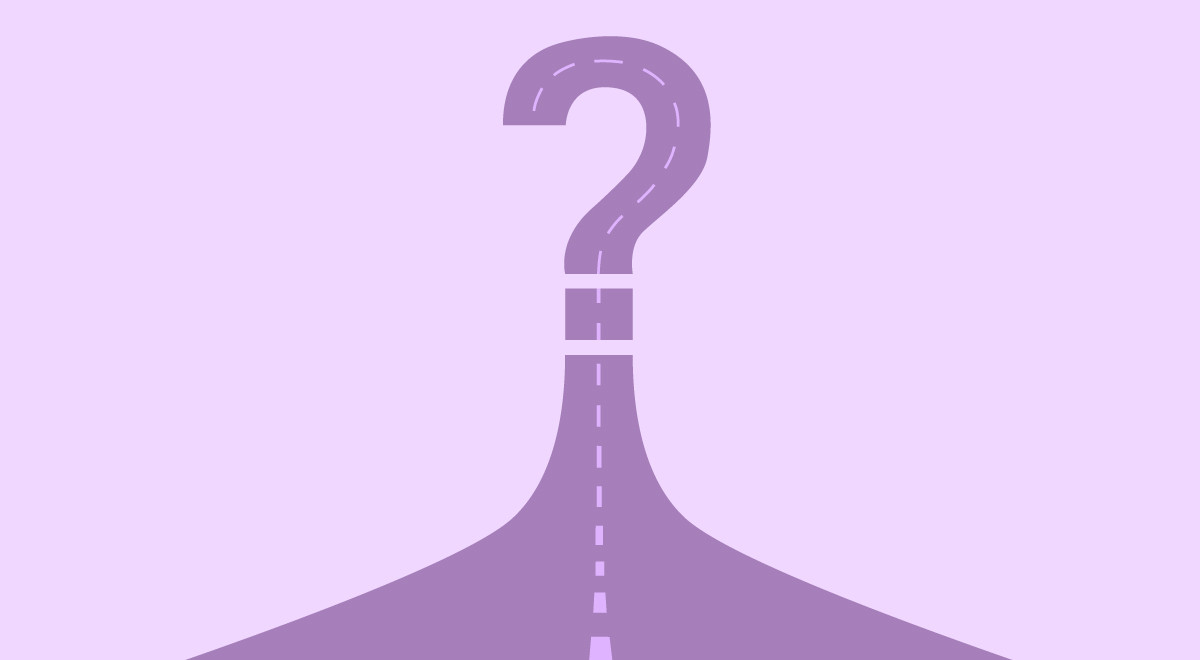 At the age of 51, even after the publication of his most seminal novels, War and Peace and Anna Karenina, Leo Tolstoy (1828-1910) still considered his life a meaningless failure. Here was one of the most celebrated novelists in history, who had ascended to literary and artistic heights few others have attained, and yet a crisis of meaning plagued him. His inner anguish drove him into a sparring match with faith and doubt and reason, and to question what relationship—if any—exists between people and God. In his Confession, Tolstoy describes his upbringing, his spiral into nihilism and despair, and the epiphanies that brought him back from the abyss. 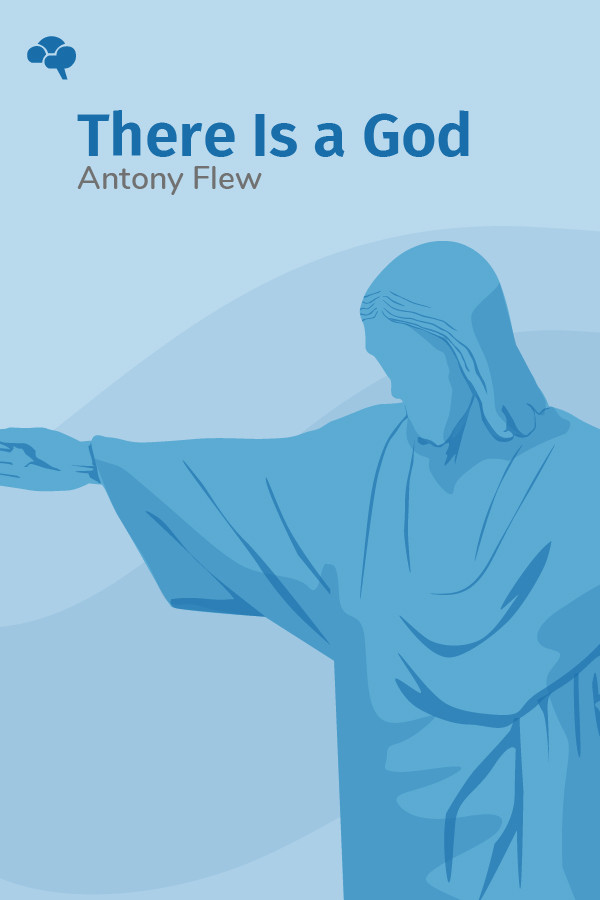 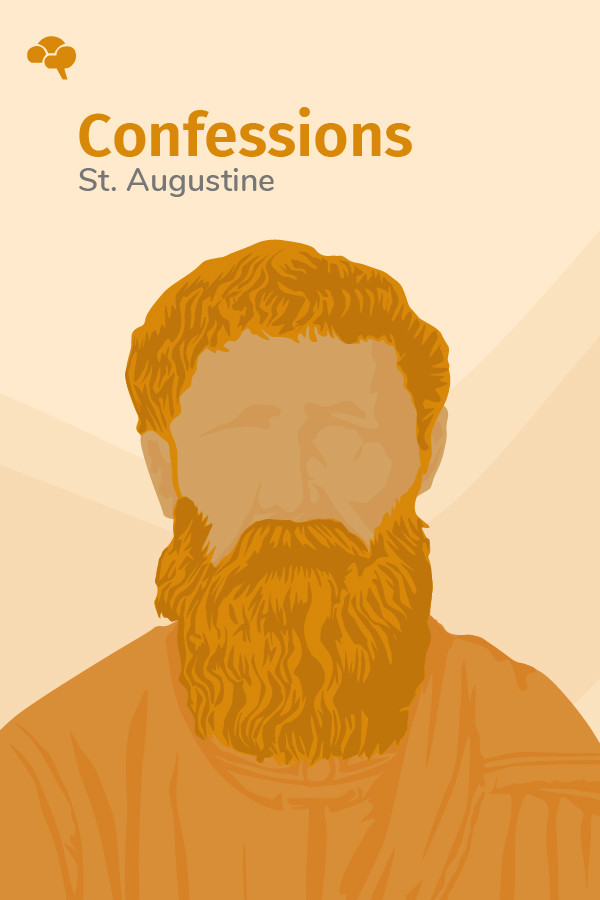 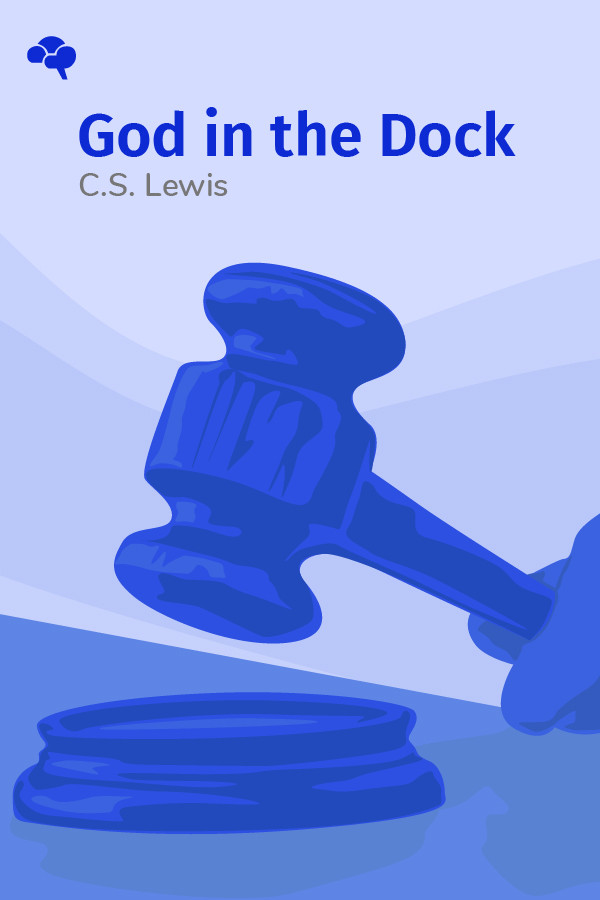 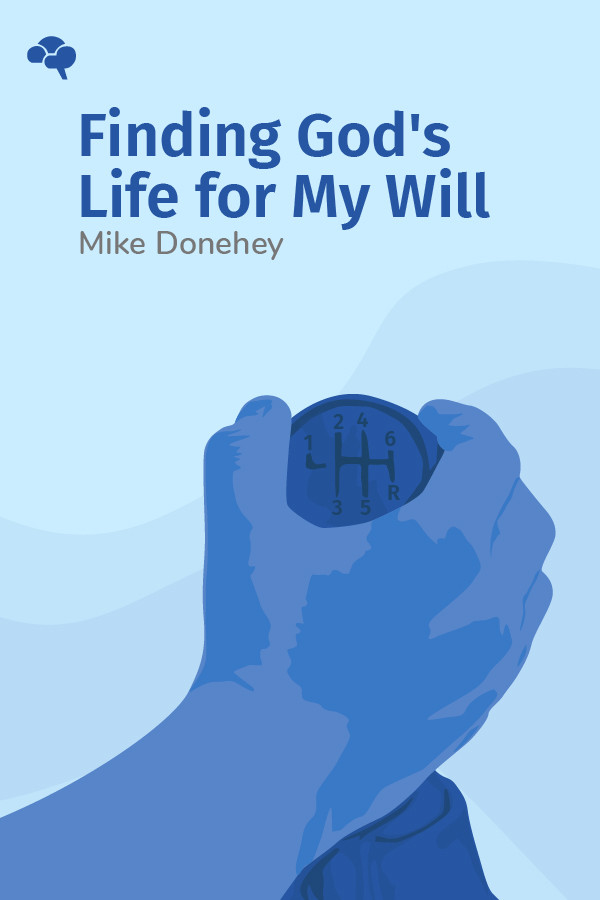