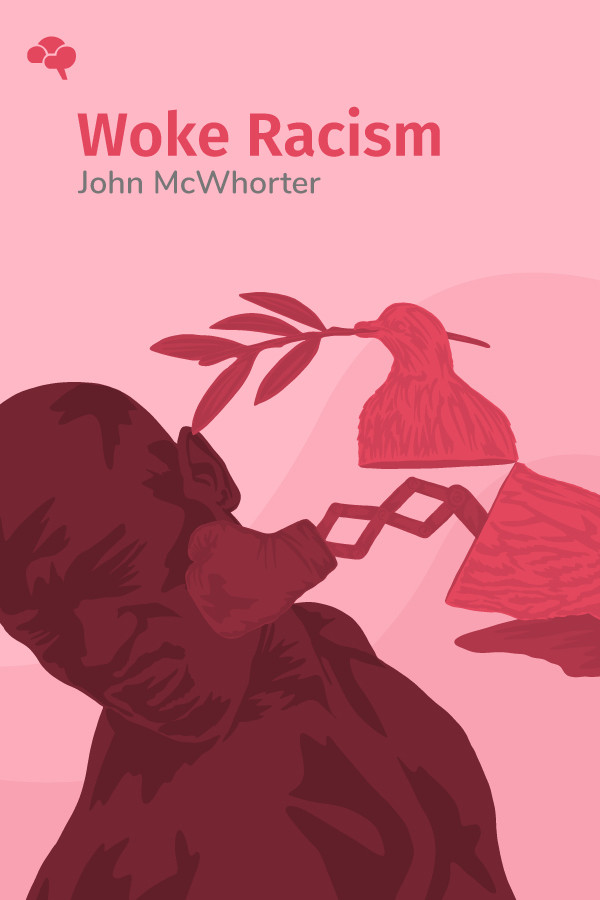 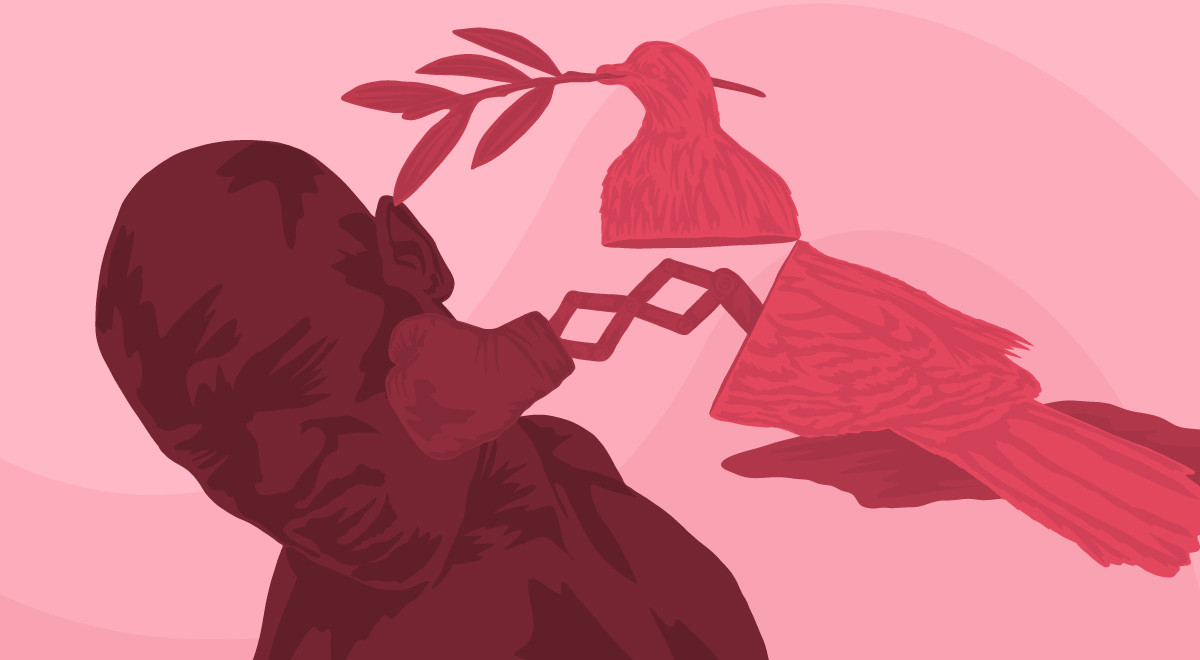 Linguist and Columbia University professor John McWhorter argues that while the antiracist movement is often viewed as a political phenomenon, it is better characterized as a religion. It scratches all the itches that religions conventionally deliver: hallowed tenets to be taken on faith, a path to atonement, doctrines of original sin, and visions of a coming judgment. McWhorter argues that this antiracist orthodoxy is also evangelical and eager to sniff out heretics in some corners of the religious fold. According to McWhorter, this is harmful to society, including the black community that the religion yearns to help. 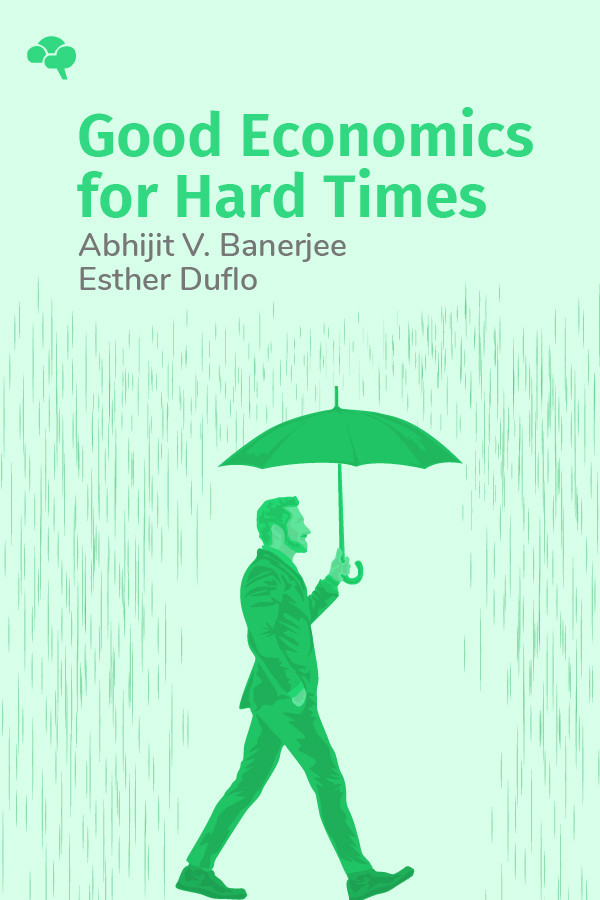 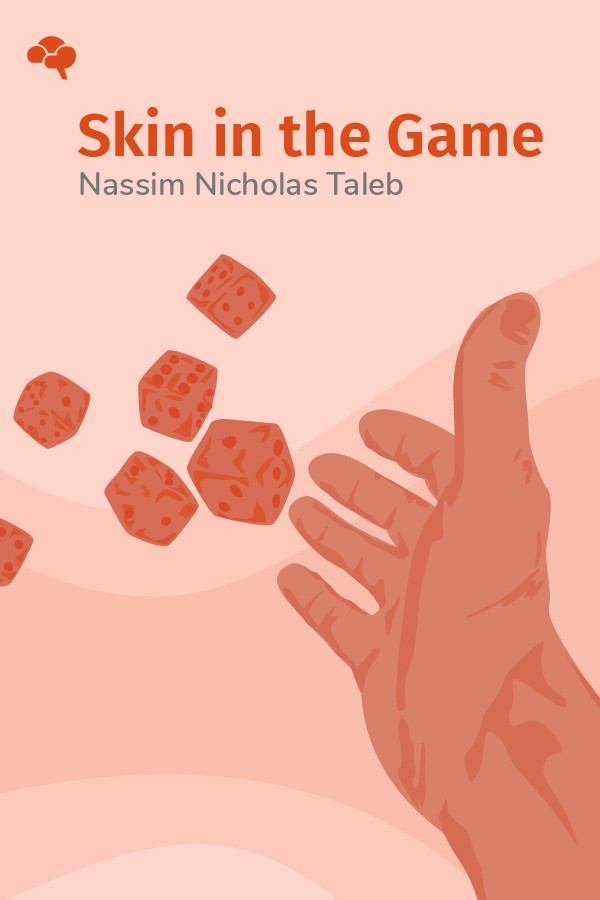 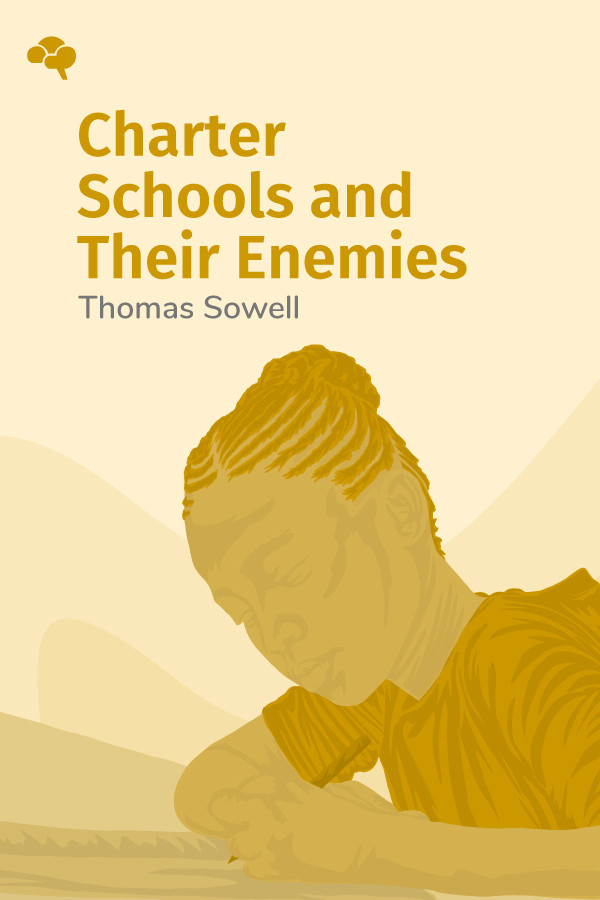 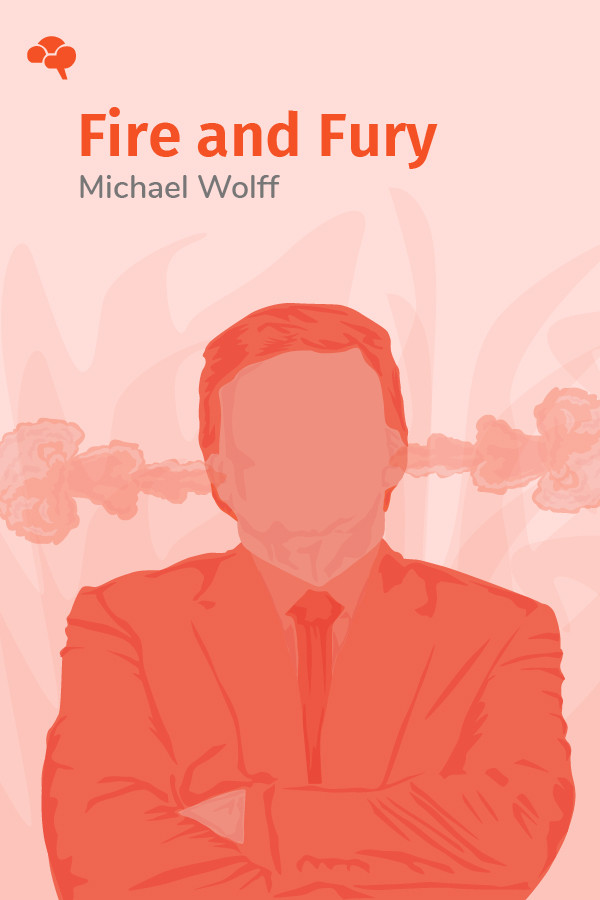