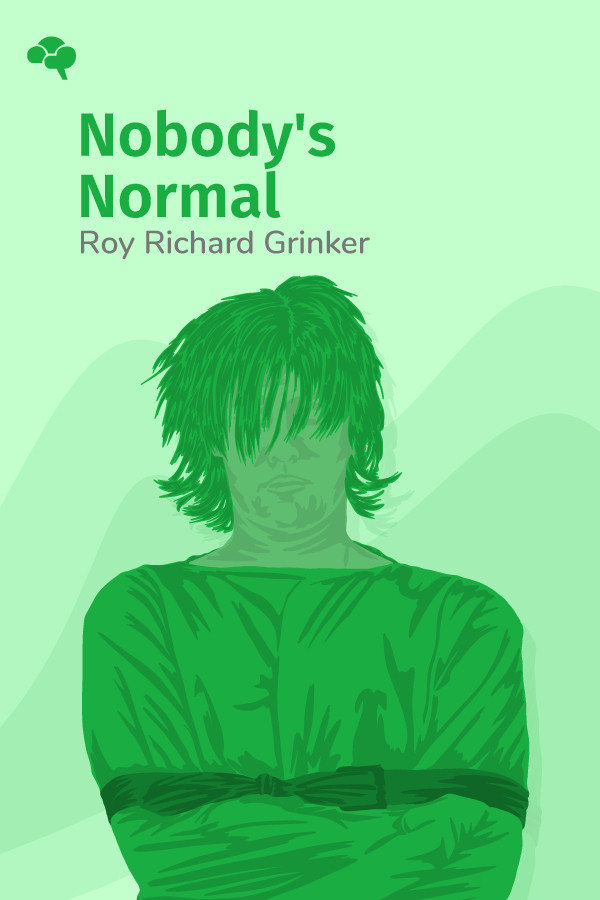 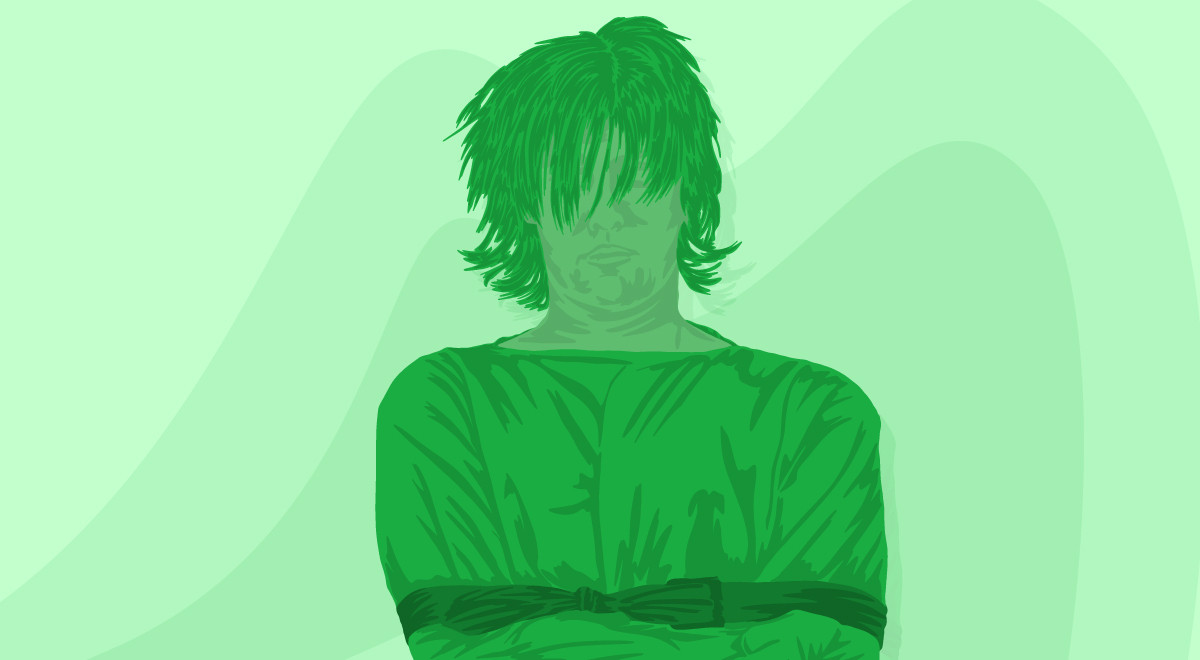 Roy Grinker comes from a long line of psychiatrists, going back to his great-grandfather in the late 1800s. His grandfather was a student of Freud. His father was a successful psychiatrist in his own rite. Grinker never became a psychiatrist himself (to the severe disappointment of his family), but he has studied mental health from a cultural perspective as an anthropologist. In Nobody’s Normal, he argues that the concept of mental illness is a cultural construct rather than a brute fact of human nature, a vocabulary for understanding the human condition rather than the human condition itself. Grinker tracks the emergence of mental health as a concept, as well as some of the baggage that has come with it—baggage that society is beginning to redress successfully. 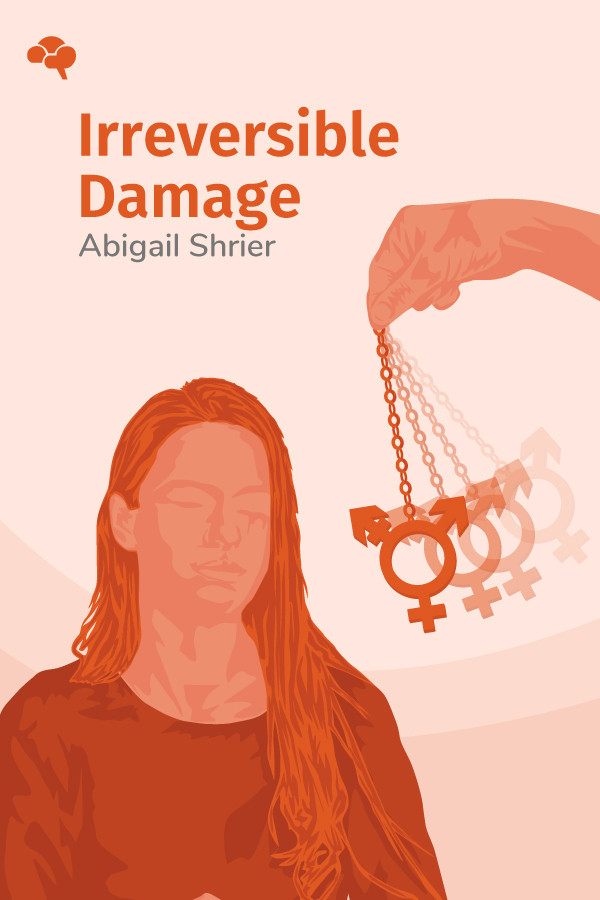 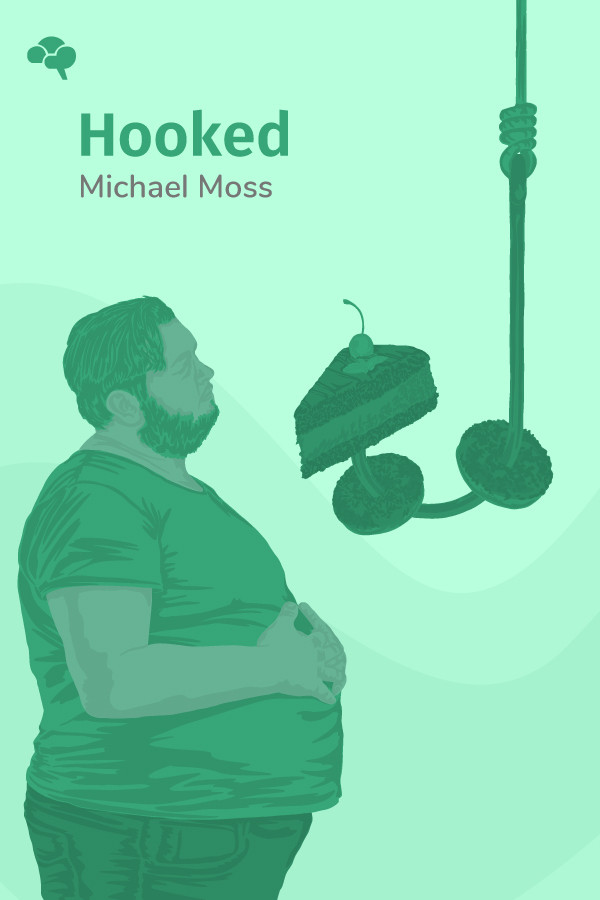 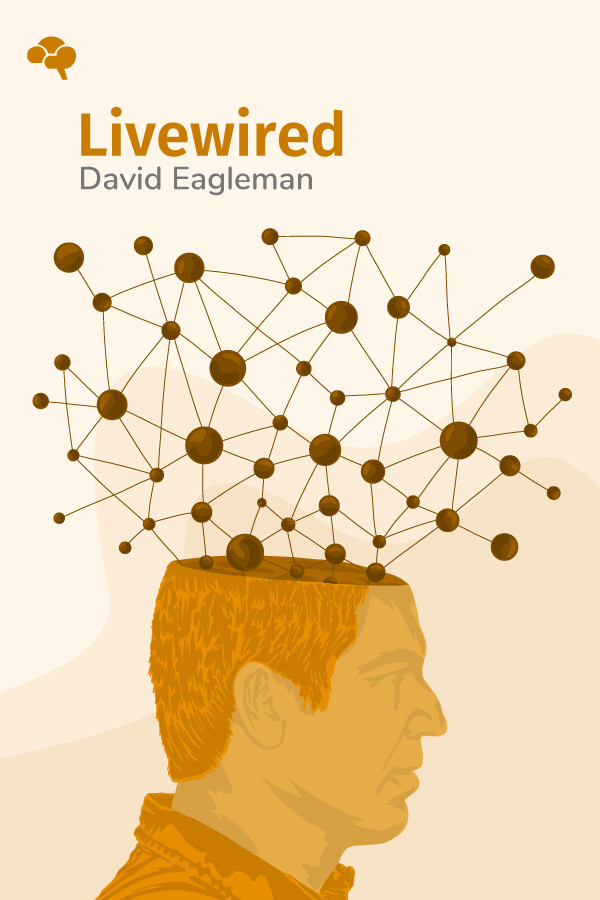 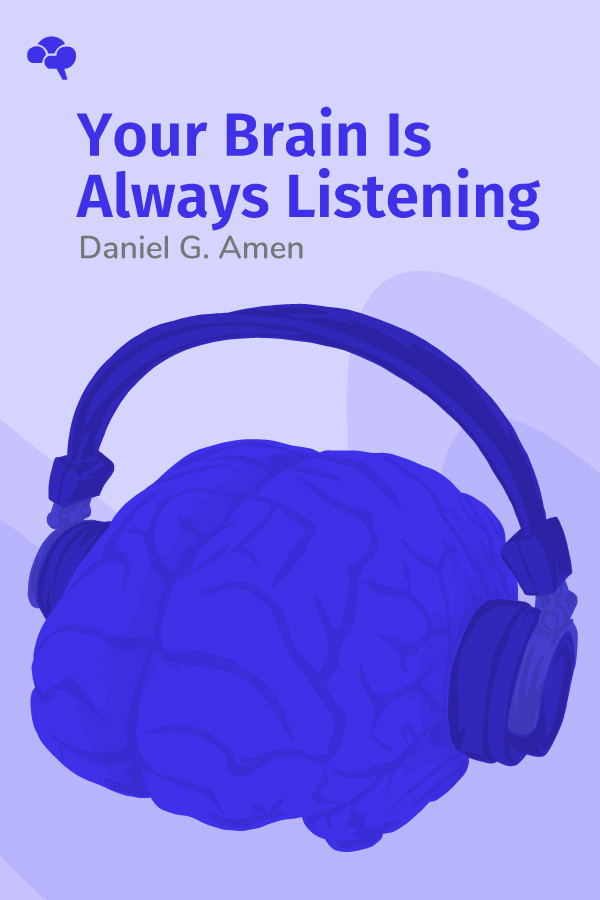