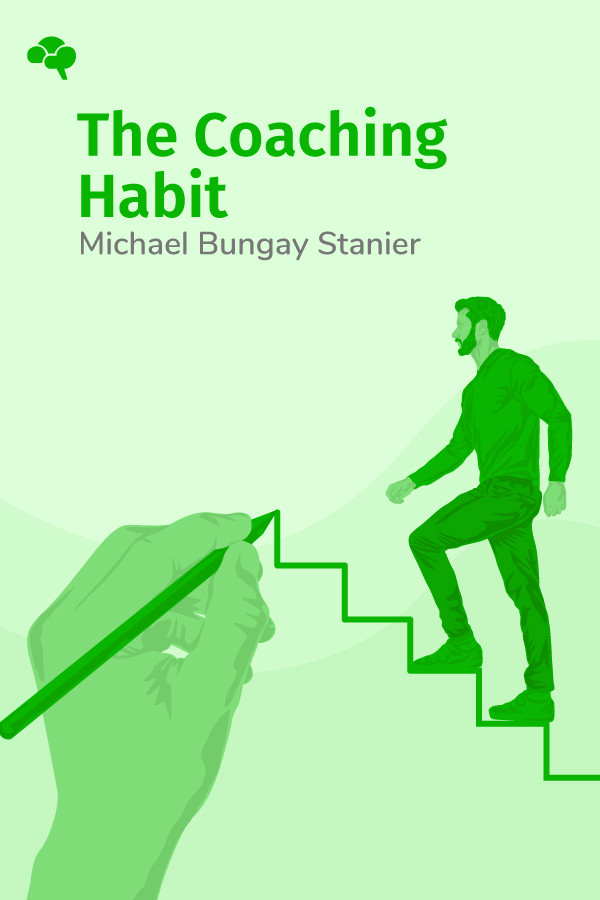 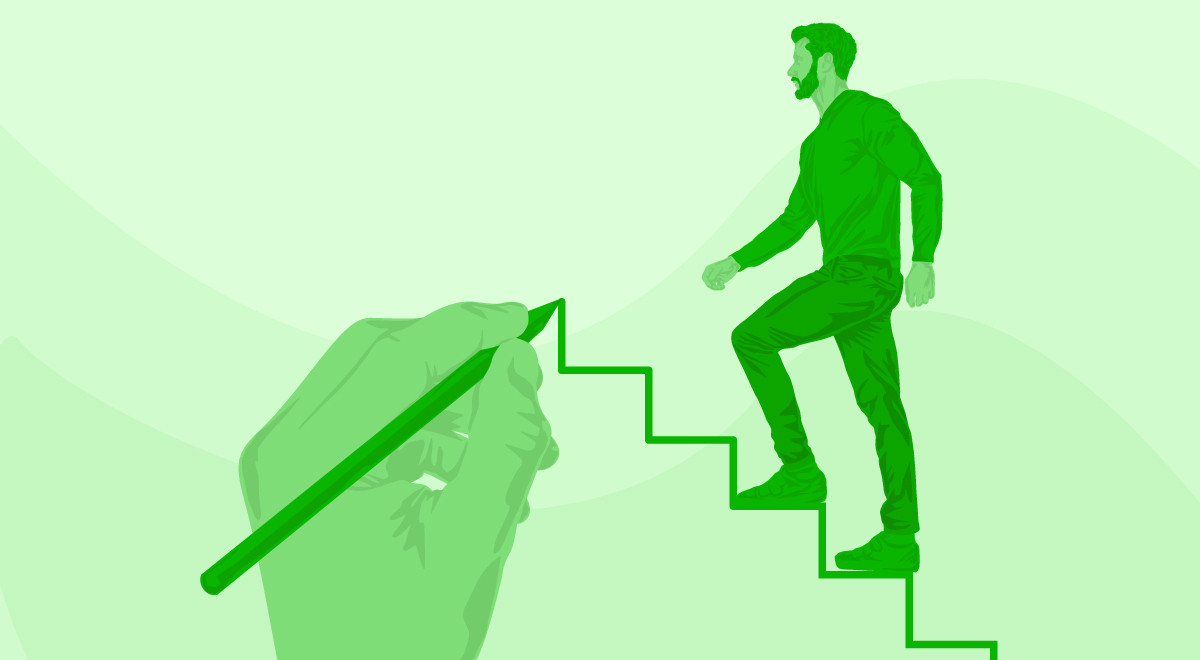 According to a Harvard Business Review study, coaching is one of six styles of leadership businesses use. Coaching tends to give company culture and profits a lift, but it is the least utilized approach. This style of leadership revolves around asking questions, which slows down the pace of interactions far too much for many managers and leaders. They consider coaching too inefficient. From their perspective, asking questions wastes time—and time is money. Some bosses admit they like feeling like they’re in the conversational driver’s seat, steering the conversation where they think it should go. Asking an employee a question means losing that control, but according to internationally acclaimed consultant Michael Stanier, that is how empowerment works. Stanier’s company Box of Crayons has trained over 10,000 managers, and he has come to believe it’s actually quite simple to coach well. It’s just a matter of learning the questions and integrating the practice. Once the Coaching Habit is learned, you can coach someone in an organic, in-the-moment way that takes less than 10 minutes. 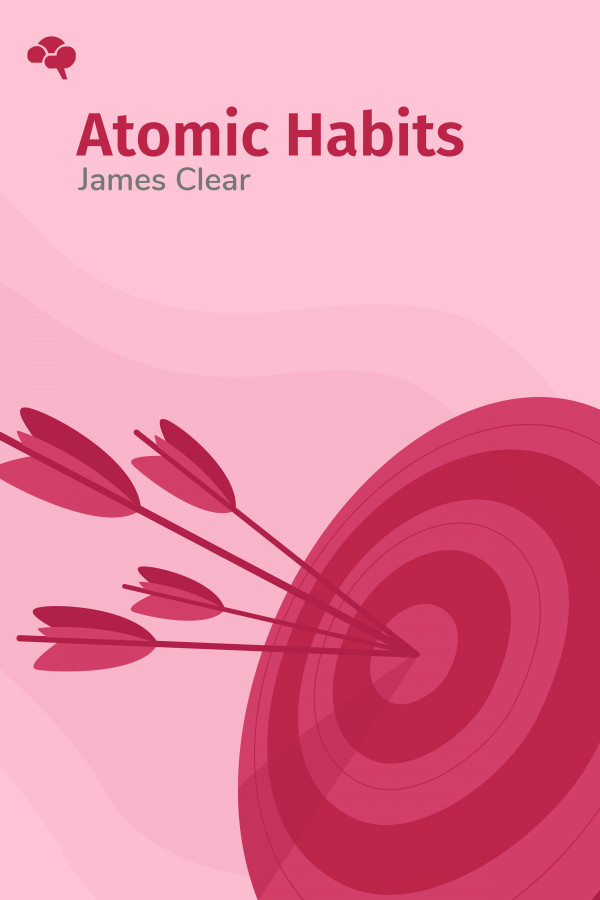 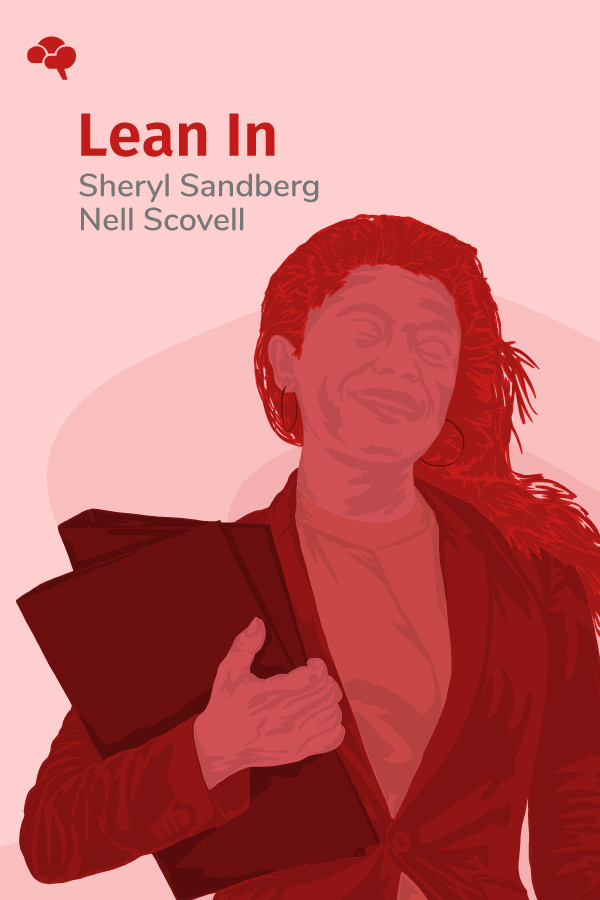 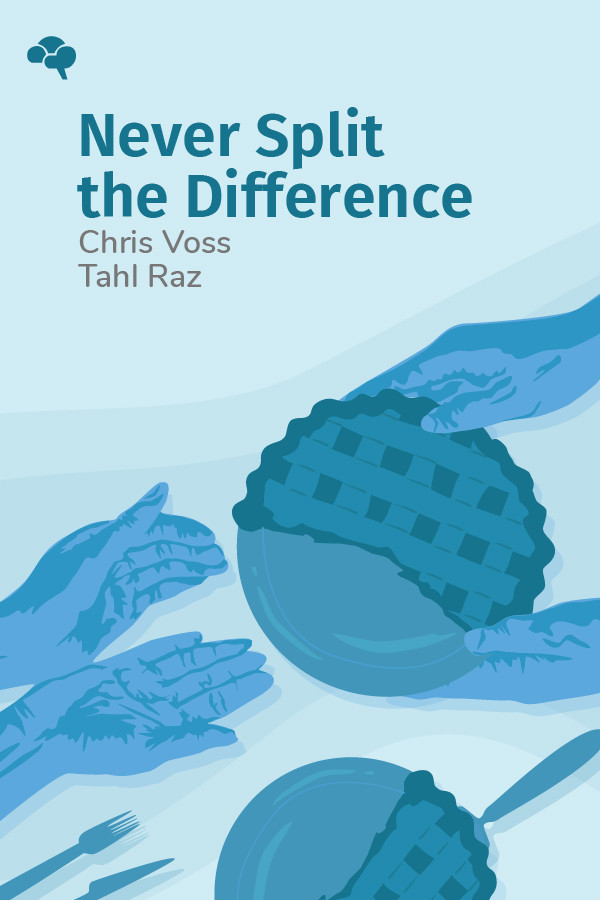 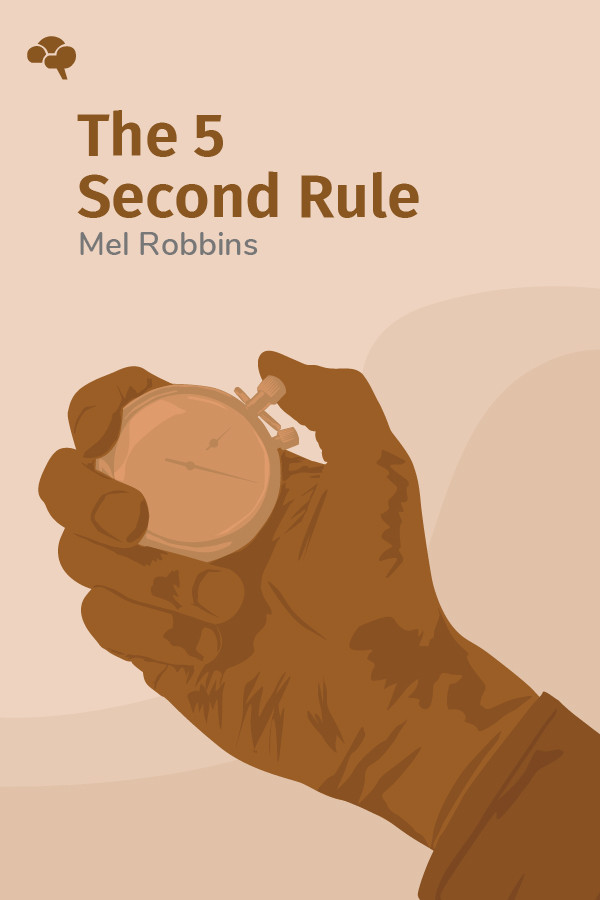