The Divine Conspiracy: Rediscovering Our Hidden Life In God 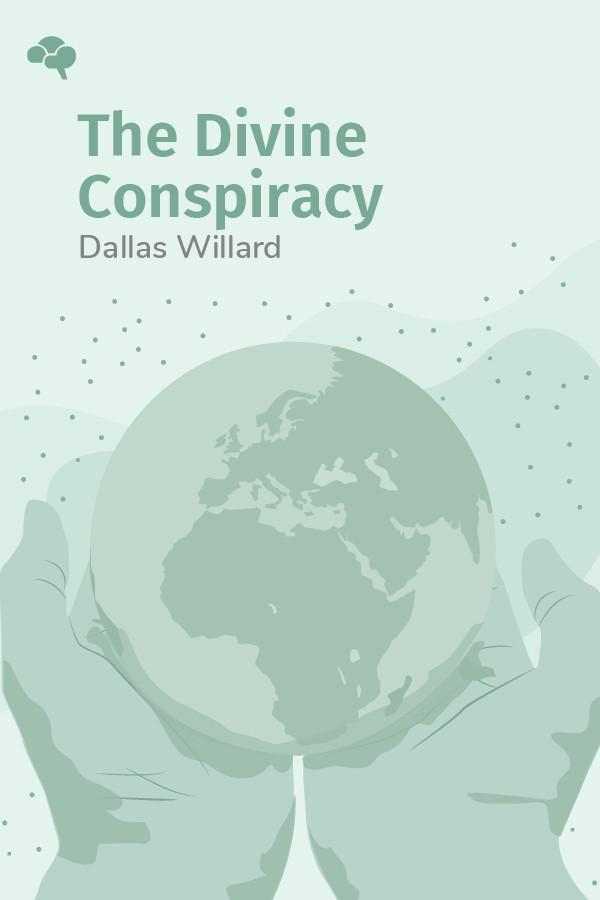 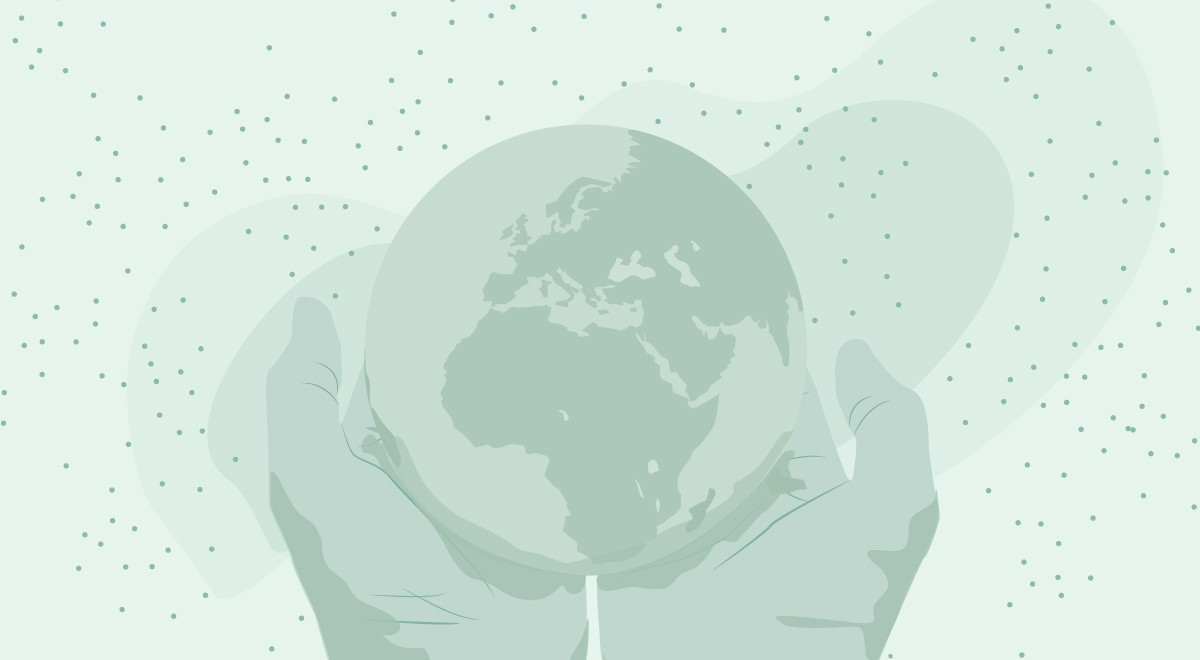 The Divine Conspiracy: Rediscovering Our Hidden Life In God

There’s an operation underway. Its scope and grandeur are not immediately nor blatantly apparent, but it’s one of which each and every human has a wistful inkling. The Creator of the cosmos is the conspirator behind it all, and he doesn’t force anyone to be part of it, but invites everyone to join. It’s more than a get-out-of-jail forgiveness voucher—it’s an opportunity to be part of a cosmos-rearranging project that echoes into eternity. 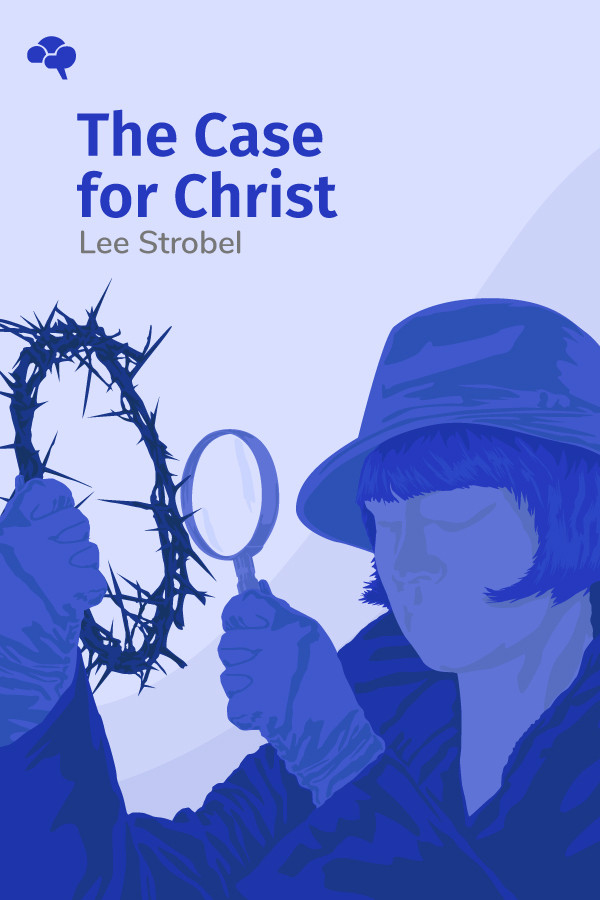 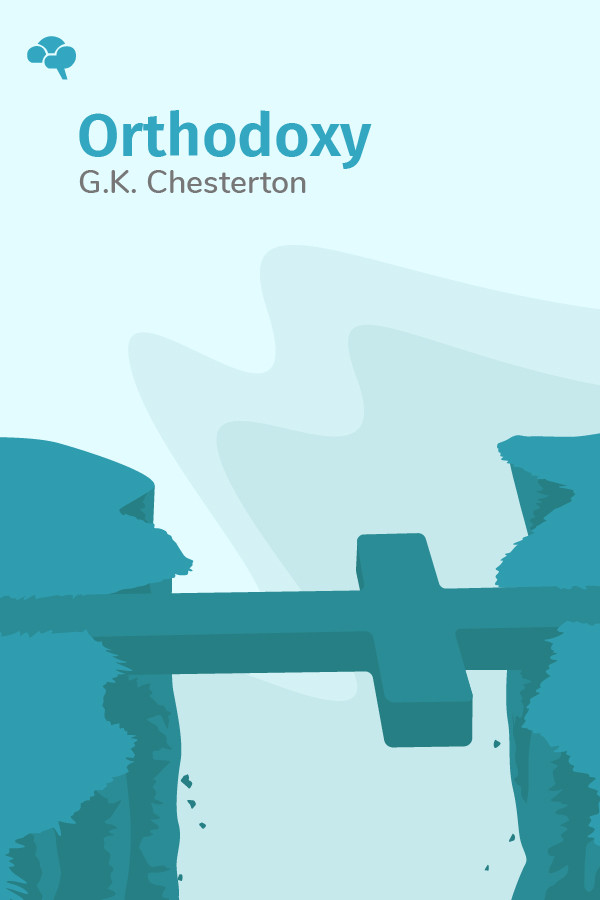 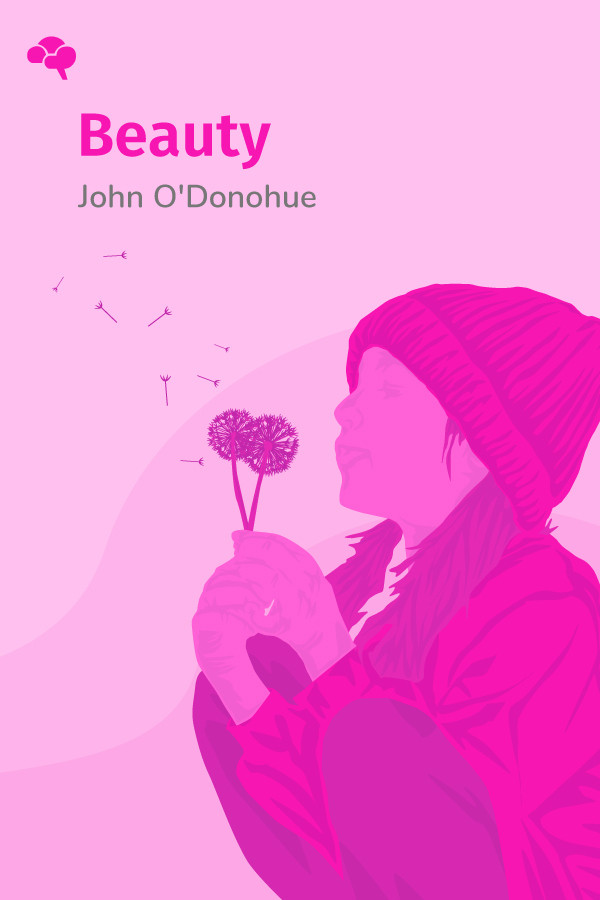 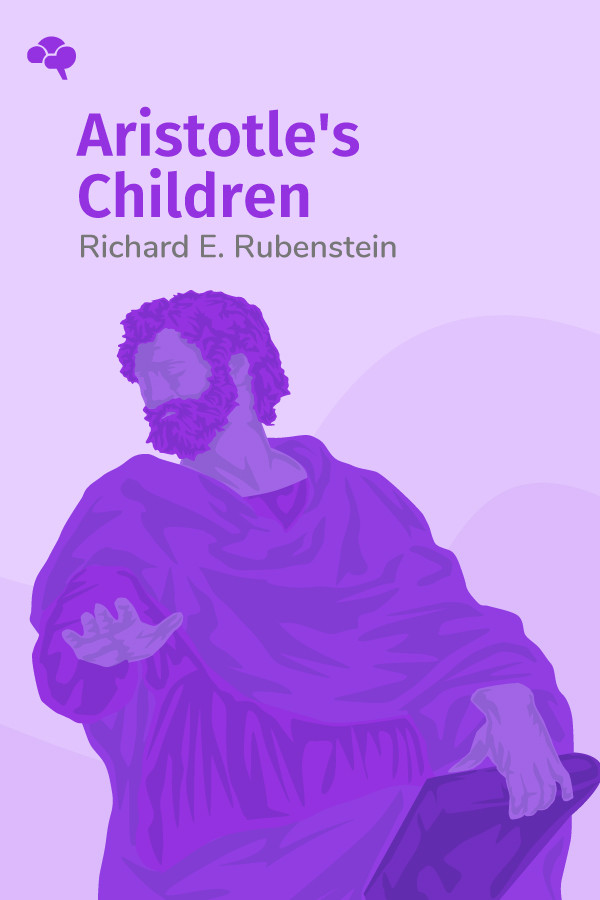