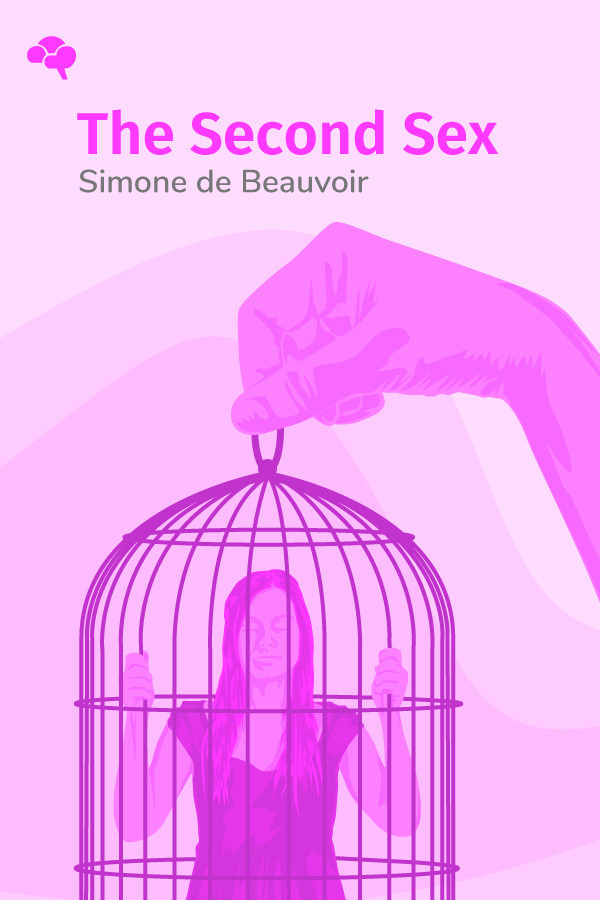 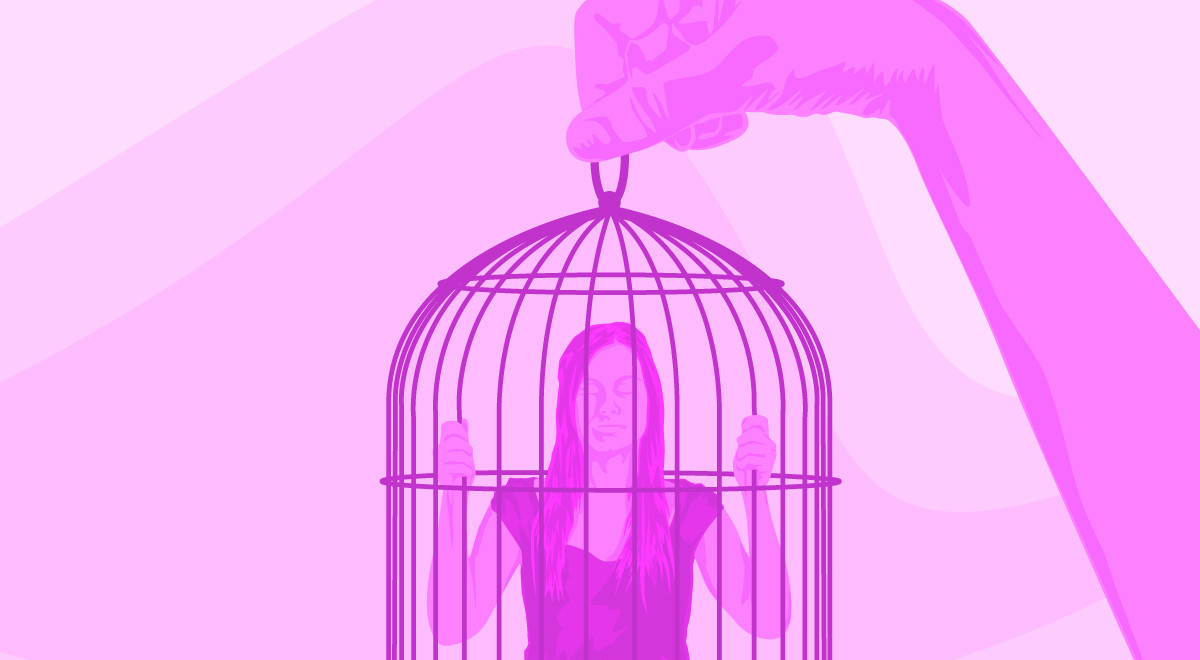 Who is a woman beneath her makeup and beyond the societal roles she feels obliged to fulfill? Historically, women functioned as embodiments of the “Other,” or the negative counterpart to men. Defined by man as what men are not, women failed to develop their own sense of self and identity. Instead, they became mere pawns and romantic objects. Falling further behind in a society controlled by male values, women faltered at the foot of self-liberation. Conflicted and challenging, the work of existentialist philosopher Simone de Beauvoir inspired the beginning of Second-Wave Feminism, tracking the conceptual evolution of the woman in Western civilization and sparking a conversation about womanhood that’s just as necessary today as it was in 1949. 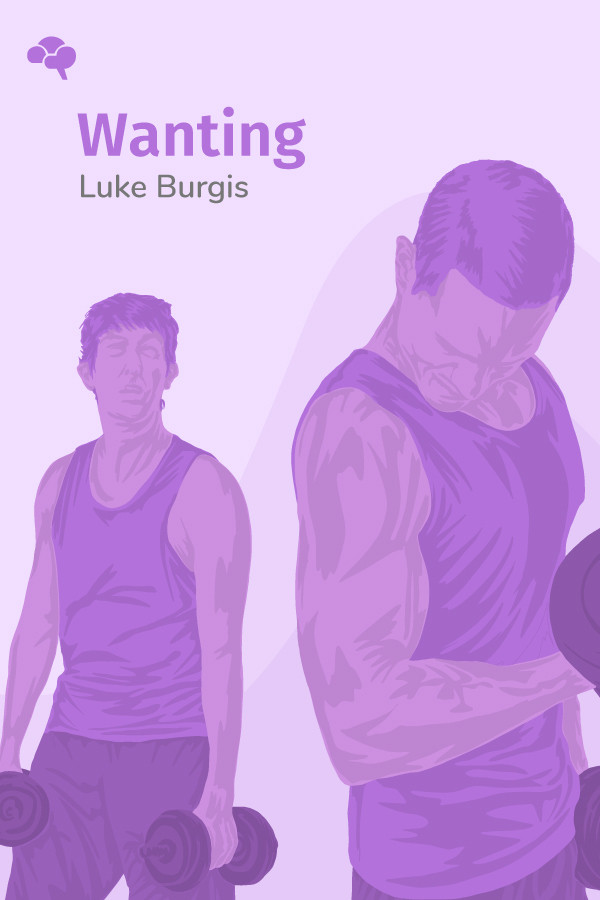 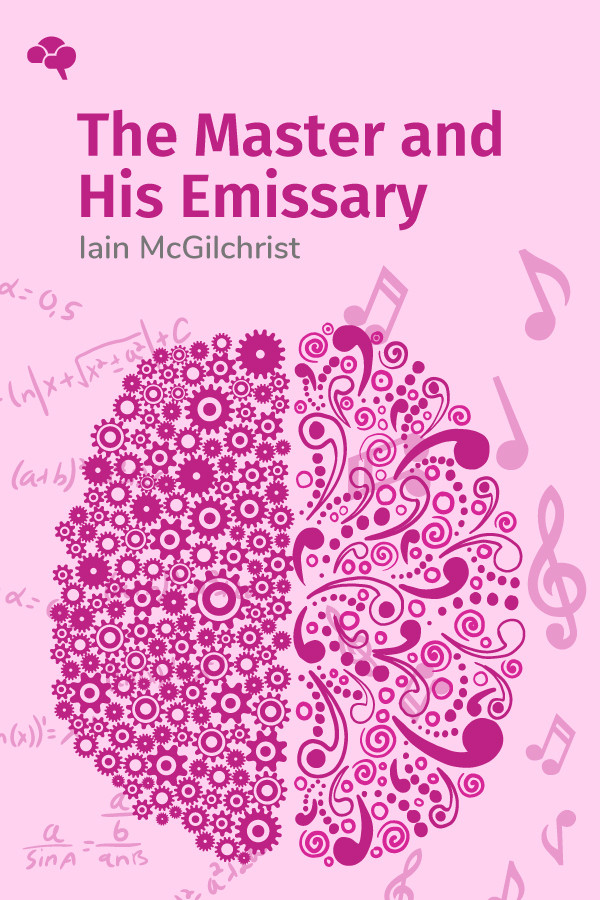 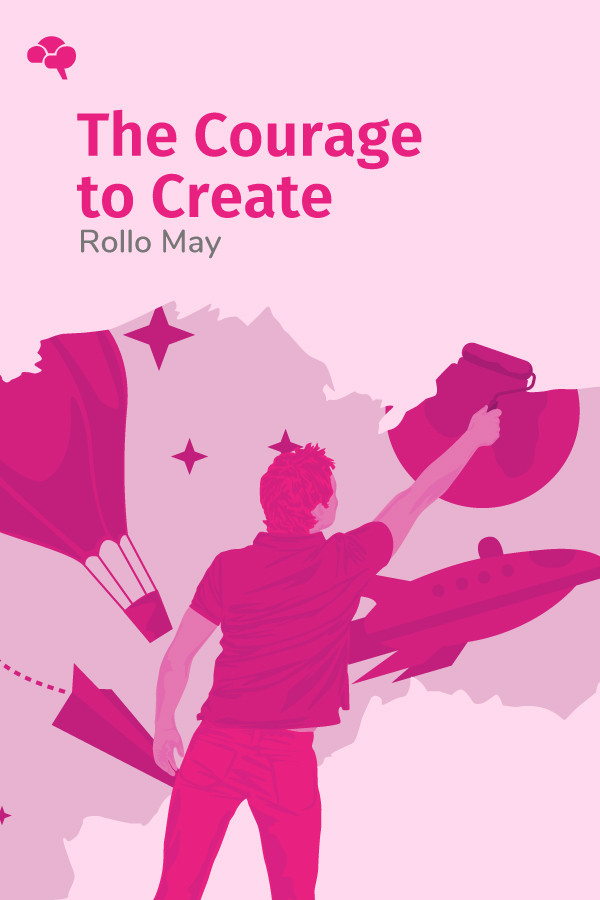 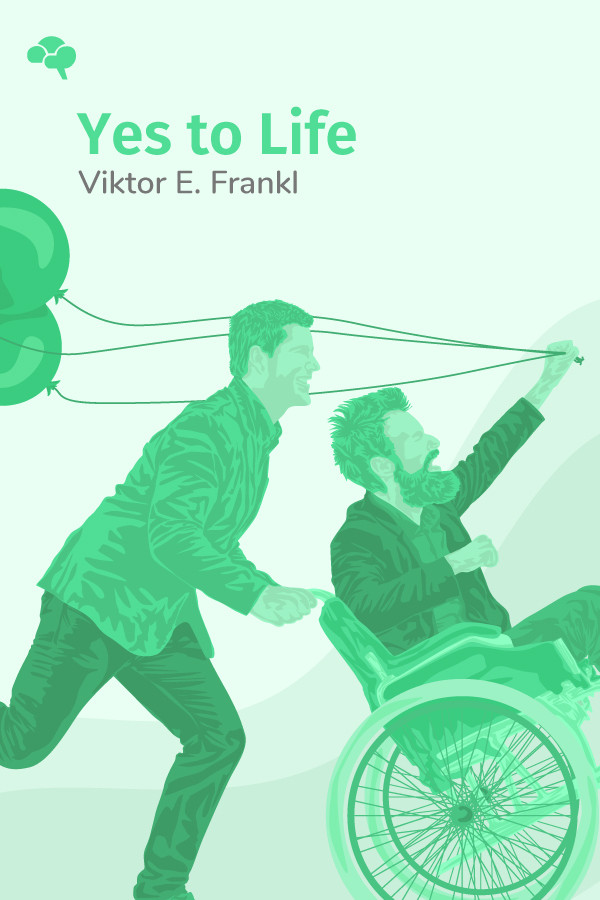